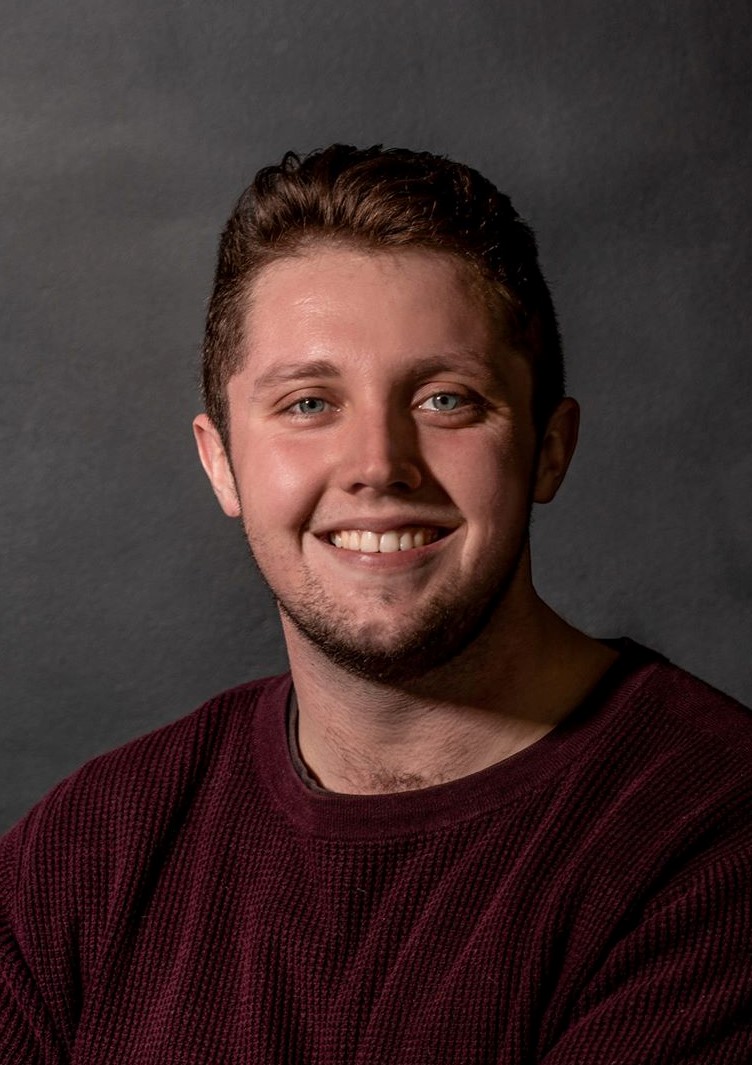 Jack is a theatre director, producer and performer based in Hobart, Tasmania. He curated the sold out event Jack and Gin at the 2021 Australian Musical Theatre Festival.

He graduated from UTas in 2019 with a Bachelor degree in ensemble and performance, studying under Maria Lurighi. He has gone on to further his education in performance, taking him to Los Angeles to study directing at USC and to New York to attend theatre workshops. Shows he has directed include The Theory of Relativity(MTC, 2018), Spring Awakening (Old Nick co., 2019) and Naarah's solo touring show - Isn't It Peculiar (UTas, 2019). Up next he is stepping into the role of producer and co-director to present The Old Man and The Old Moon at Hobart's Theatre Royal in September this year.
Jack is also a passionate whisky and gin distiller. After growing up in the whisky world, being the son of Lyn and Bill Lark who formed Lark Distillery in 1992, he formed a love of premium spirits. He learned how to distill whilst working at Old Kempton Distillery for three years, spending his days making and obsessing over good quality whisky. The opportunity presented itself to manage and set up the new small distillery in Hobart called Battery Point Distillery, where he has been distilling whisky and House of Lenna gin for the last two and a half years. Jack curated the sold out event Jack and Gin at the 2021 Australian Musical Theatre Festival.