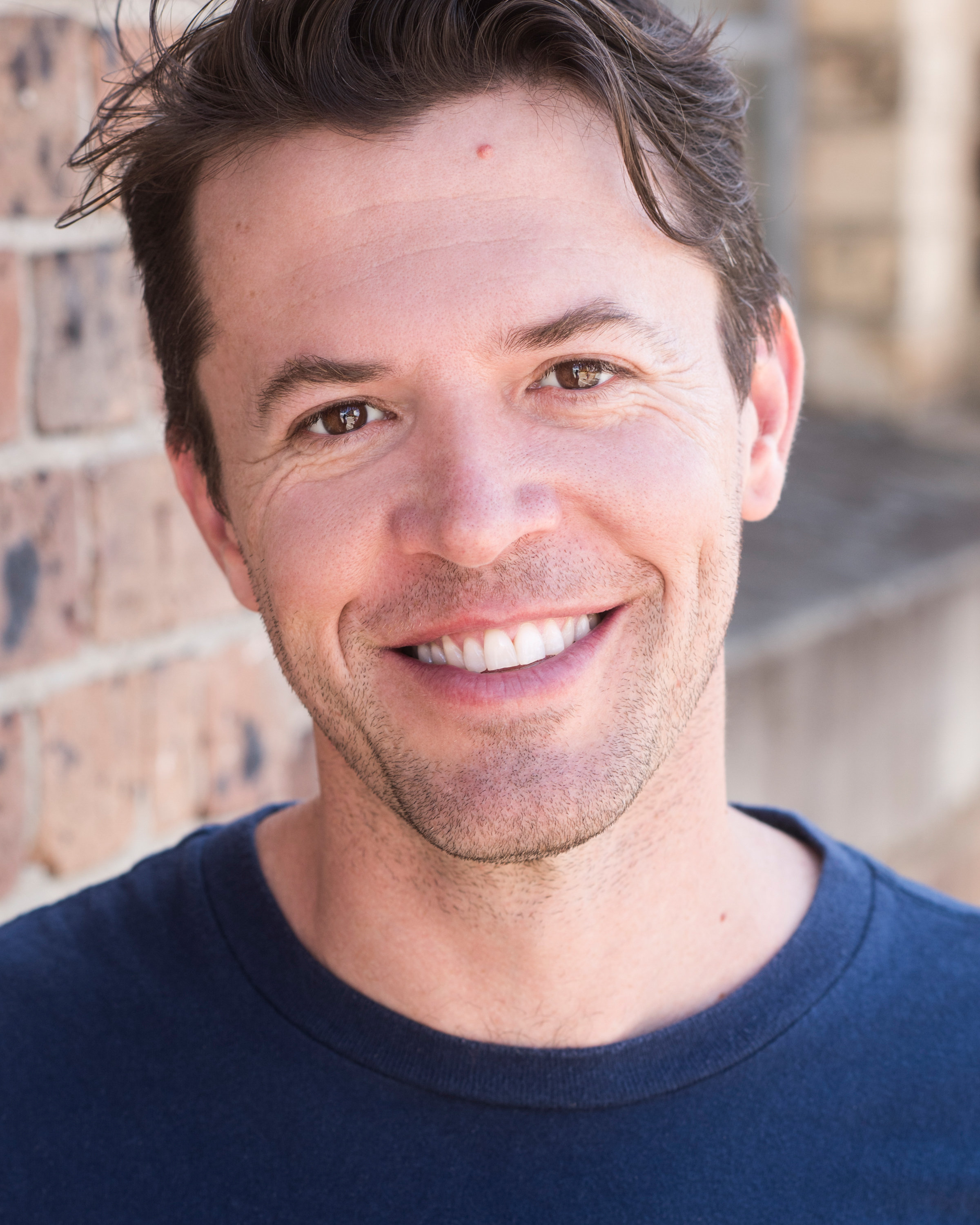 Tyran is a director, singer, producer, educator who runs his own company, Clovelly Fox Productions, is the Head of the Victorian College of the Arts (VCA) Musical Theatre Program and is the new Executive Producer of the Australian Musical Theatre Festival, in Launceston.

With credits that span Shakespeare, plays, musicals, cabaret, concerts and opera, Tyran is considered one of Australia’s most exciting directors. As an actor he has played in shows as diverse as ‘Tick Tick Boom’, ‘The Last Five Years’, ‘Much Ado About Nothing’, ‘Sweeney Todd’, ‘Twelfth Night’, ‘the Comedy of Errors’, ‘The Tempest’, ‘Sunday in the Park with George’,’‘The Sound of Music’, ‘Jekyll and Hyde’, ‘Mack and Mabel’ ‘Anything Goes’, ‘Funny Girl’, ‘South Pacific’, ‘Oliver’, ‘Sunset Blvd’, ‘Rosie’, ‘Into the Woods’, ‘Evita’, ‘Listen to My Heart’, ‘Eurobeat’, ‘A Midsummer Night’s Dream’, ‘The Hatpin’, ‘Angels in America’, ‘Putting it Together’, ‘Cabaret’, ’She Loves Me’.

Professional Directing credits include the musicals; ‘Jekyll and Hyde’, ‘Lovebites’, ‘Cheek to Cheek’, ‘Rent’, ‘The Goodbye Girl’, ‘A Chorus Line’, ‘Hello Again’, “Sunday in the Park with George”  the plays;‘Thom Pain’, ‘Pool (no water)’, ‘The Laramie Project’, ‘Great Expectations’, ‘Proof’ and the operas; ‘The Coronation of Poppea and ‘The Fairy Queen’.

Concert work includes the acclaimed ‘Rob Mills is Surprisingly Good’ ,Debra Byrne and Vika Bull in ‘Tapestry’, Caroline O’Connor’s, ‘From Broadway with Love’ and three separate national tours of ‘From Broadway to La Scala’ , over a six-year period.