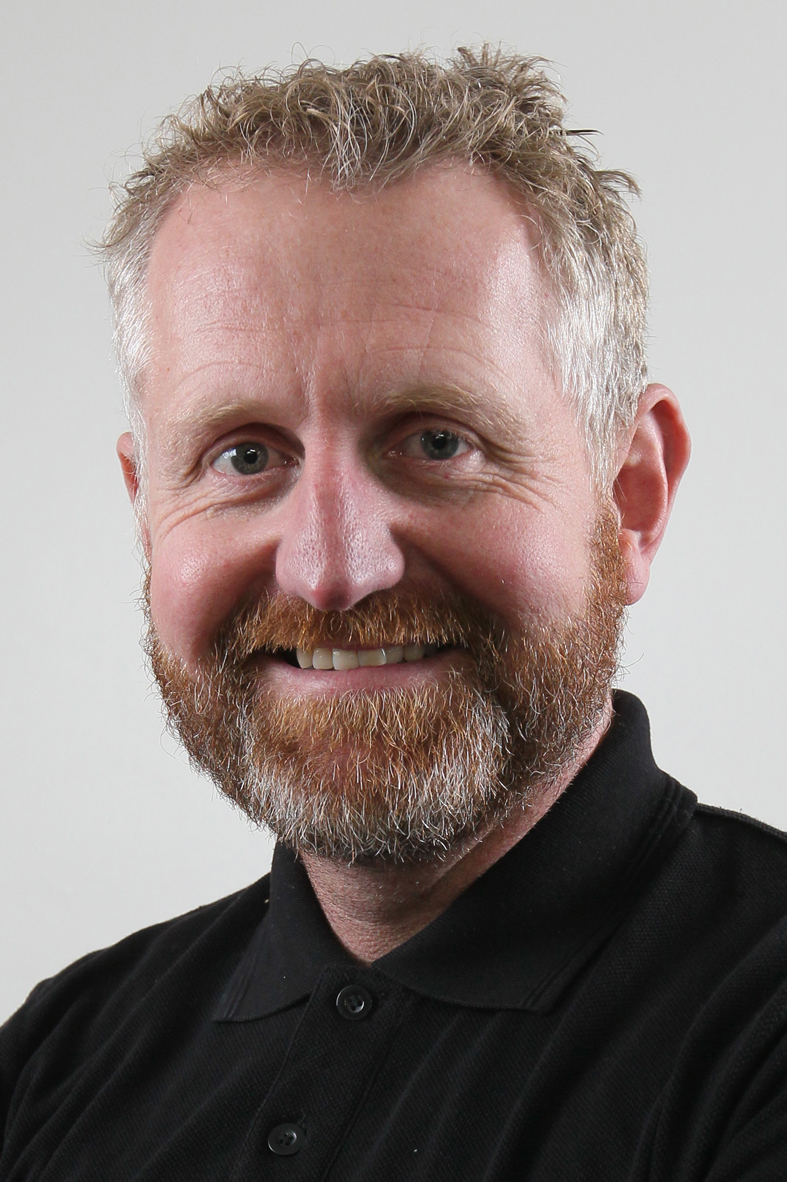 From an early age, the love of theatre and performing has been a defining part of Ross' life and for over 40 years, has provided him the opportunity to work for many companies in his home state of Queensland, both on stage and in film and television.

Ross joined the Encore team in 2009, and the committee in 2010 where he has held the position of Executive Officer and is currently Vice President. Ross has produced several productions for Encore and is also responsible for the company’s promotional and program photography; a role he has undertaken from the moment he came on board.

On the big screen, he has worked in film industry with Hugh Jackman, Kylie Minogue, Jean-Claude Van Damme and the late Raul Julia and on various Australian TV series and commercials.

Earlier in 2022, Ross directed Chicago for Encore alongside a wonderful team including his wife Jacquelyne who is the choreographer for the production.