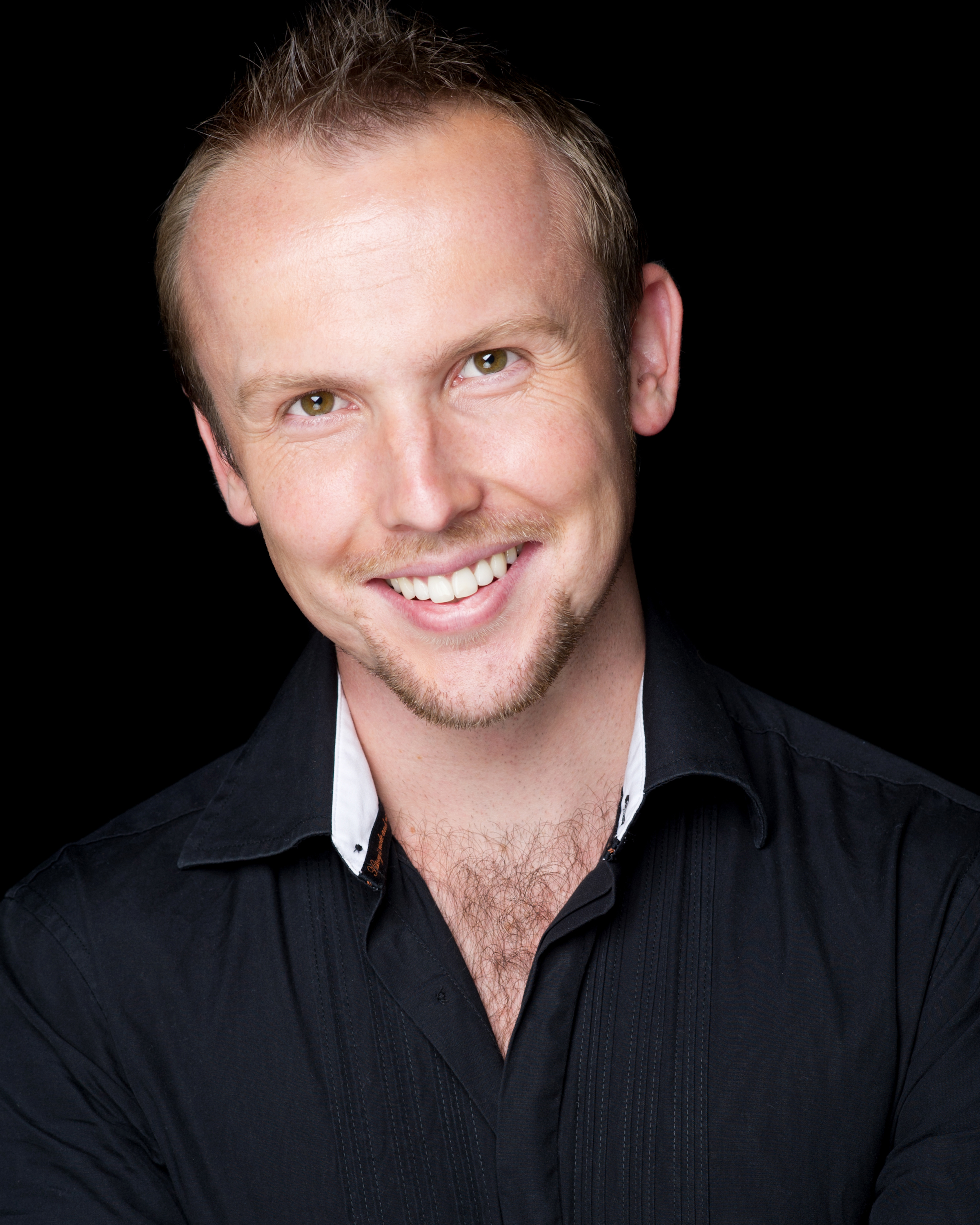 Peter is a musical director, composer, and a teacher of singing. His work has been based out of Sydney, London, New York and now, Melbourne.

He co-wrote The Hatpin, LoveBites and A Little Touch Of Chaos with long-time friend and collaborator, James Millar. His shows have been produced across Australia, New York, London and many other cities in the world to critical and award-winning acclaim. He was twice the fortunate recipient of the Jeanne Pratt Artist in Residence at Monash University.  He is also the Voice Consultant for the original Australian production of Hamilton frequently lectures at the University of Melbourne.