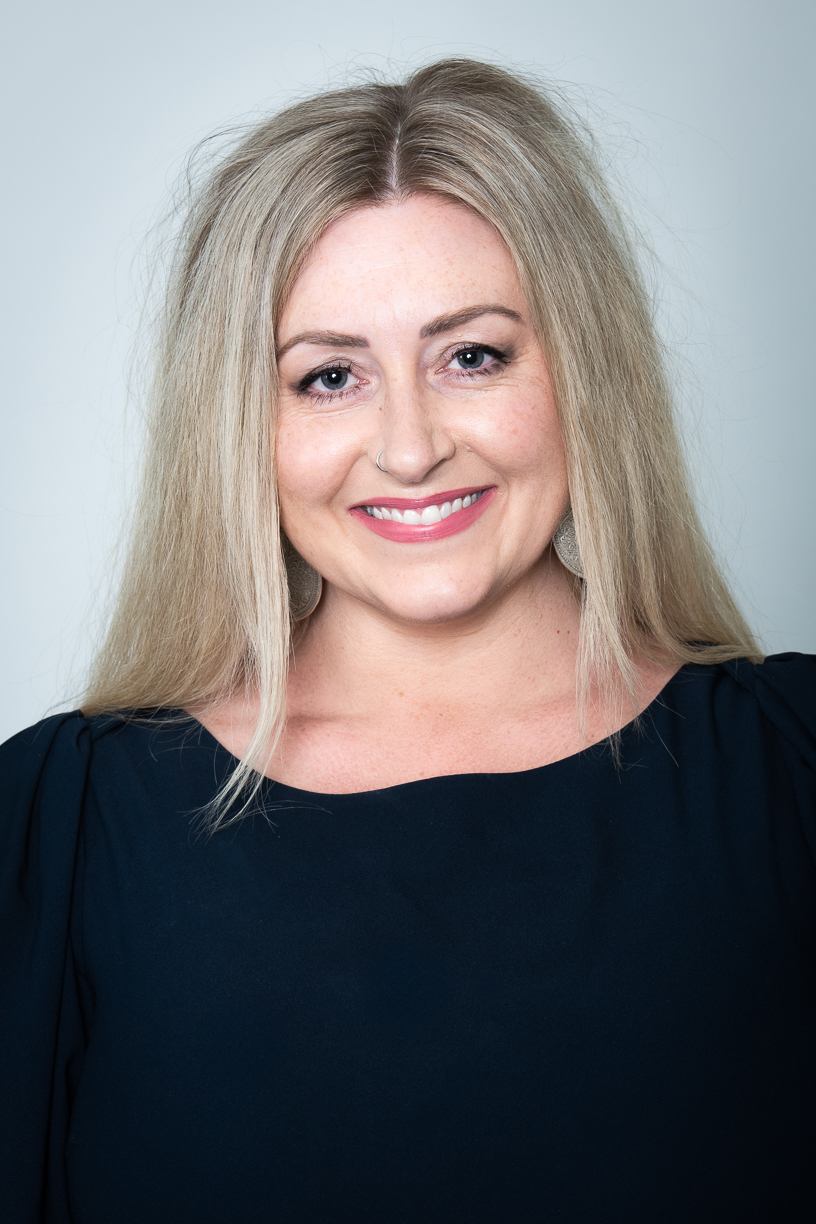 Nicole is a classically trained singer with over 30 years stage experience. A popular artist in Hobart’s Festival of Voices, she headlined the sell-out 80’s Chorus show at the Odeon Theatre, backed by Pete Luscombe and the RockWiz band in 2019.

Nicole also presented an Eva Cassidy tribute show and performed alongside Johanna Allen in a cabaret show Bitter Sweet.  She regularly appears with the Matt Ives Big Band and ‘Croon’ at the Wrest Point Showroom, and Theatre Royal. Nicole also performs in the jazz quartet, Simmer, who have appeared in the Hot August Jazz Festival 2019 and the Clarence Jazz Festival in 2020, and at Aura Bar for DarkMofo. Nicole was a featured guest artist in ‘Dollyverse’ as part of Mona’s Faux Mo festival in Launceston in January 2020. She also has a pop folk duo with the very talented guitarist Sam Kearney, and together they have performed for Festival of Voices and private functions.

Nicole is also a member of the glamorous vocal trio, Swoon, who have performed at Carols Under the Stars, Theatre Royal, and Wrest Point Showroom during 2019-2021. With a Theatre Royal Show in the making for 2022, produced by John X Productions.

One of Hobart’s favourite Theatre performers,  some of Nicole’s performance highlights include the role of Elphaba in Wicked ( for The Show Company), the Killer Queen in the sell-out season of We Will Rock You and the role of Edith in ‘Allo Allo’ (both John X productions). Mrs. Lovett in Sweeney Todd, Roxie Hart in Chicago (both for Bijou Creative), Clare in Ordinary Days (Tas Theatre Company) as well as Ellen in Miss Saigon, Fantine in Les Miserables and the Lady of the Lake in Monty Pythons Spamalot (all for the Tasmanian Theatre Unit Trust.)  Nicole has been a resident actor for the annual Port Arthur Historic play season, and has played Lady Anne in Shakespeare’s Richard III.

Nicole has a passion for performing in Australian plays and musicals, with notable credits including the role of Fay in Carolyn Burns and Tim Finn’s Australian musical Ladies in Black, Harriet in The Hatpin, Kate in the Australian classic On Our Selection (Hobart Rep), and was fortunate to be cast as Annie, in Anthony Crowley’s epic One Woman show Journey Girl (Tas Theatre Company.) Musically directed by Amanda Hodder. For the Australian Music Theatre Festival 2021, Nicole was invited to workshop the role of Janet, in the new musical BEARDED, by Sean Donehue and Nick Waxman, as well as appearing as a guest soloist for the Festival’s finale concert at the Princess Theatre.

Nicole is also a voice over artist (TV and film) and has appeared in advertising campaigns for Wilson Homes, Ashgrove Dairy, Wrest Point, RACT, Hobart City Council, the Public Trustee and Tourism Tasmania. She is a session vocalist, recording vocals for local original songwriters, and is currently working on her first album of original songs.  A voice coach and mentor, Nicole travels across the state to perform at corporate functions for events, charities and is in high demand as a vocalist at sporting events to sing the national anthem. She is available as a soloist, Jazz quartet, pop folk guitar duo, and with the gorgeous ladies of Swoon. She has most recently performed in the smash hit production of Richard O’Brien’s Rocky Horror Show, at the Theatre Royal with John X Productions in 2021.