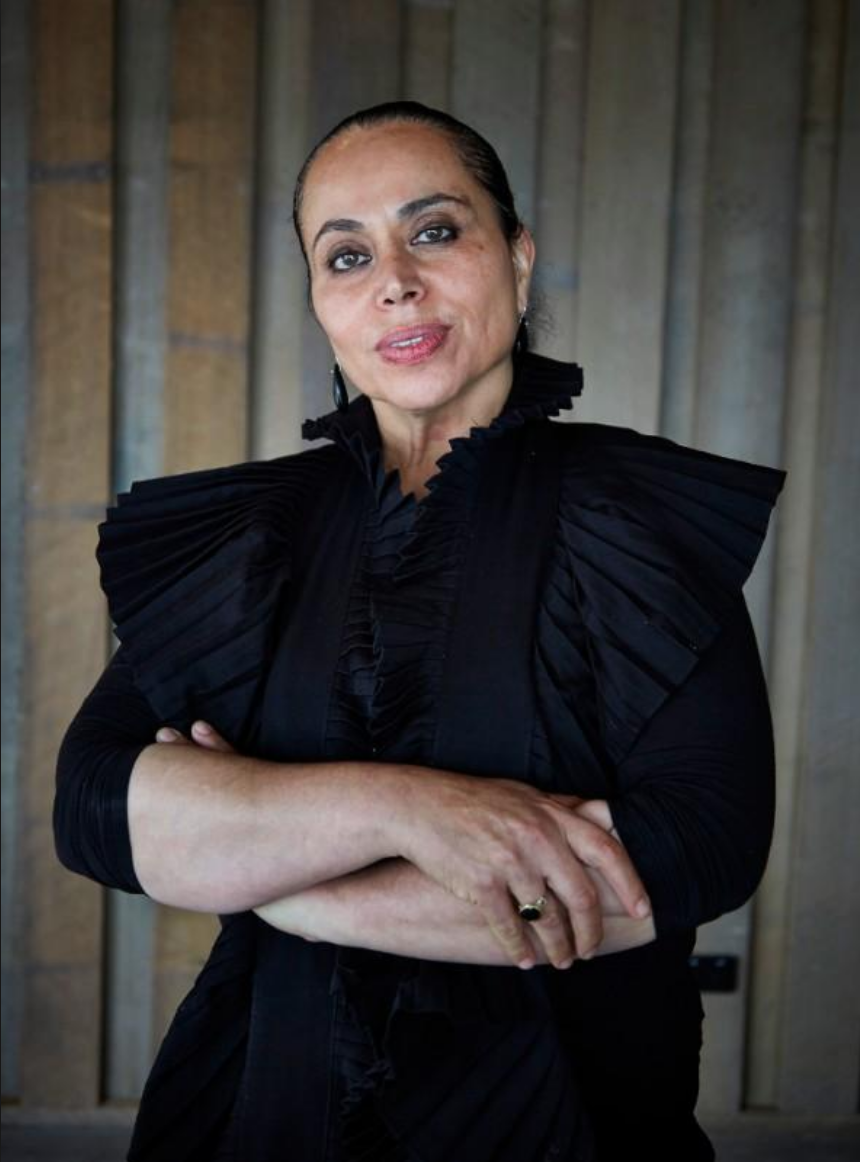 Maria Lurighi has over 45 years’ experience as a Singer and musician. Maria is in her 23rd year of teaching at the Conservatorium of Music and is currently the coordinator for Voice at the Hedberg, UTAS.

Maria has also been the vocal coach for the Southern Gospel Choir since 2000. Maria has also been working with young indigenous artists supporting their pathway to UTAS for the past 5 years. Maria has also been a company artist with Bighart having been a part of the music ensemble for Hipbone sticking out at the Melbourne Festival and Blue Angel for Ten days on the island. She has worked as Business Development Manager for Ten Days on the Island from 2004 – 2009. Maria was a past Chair of the Individuals panel for Arts Tasmania and a member of the arts advisory panel for Arts Tasmania. Maria was also a board member for TYO and worked as an assistant to the chair of Abaf Tasmania Peter Althaus. Maria also was the Business and Sales Manager for Domaine A from 2001 to 2010. Maria is a champion for new orchestral works for voice having been the featured artist for new commissions by David Young (Overheard at Inveresk) Constantine Koukios for Olympic Spirit with TSO and Let Freedom Ring by Dr.Andrew Legg. Maria is also the public officer for the Discovery Orchestra. Maria is also currently on the board of Ten days on the island. Maria’s passion for the development of young people in Tasmania remains at the front of her commitment to her life on the island.