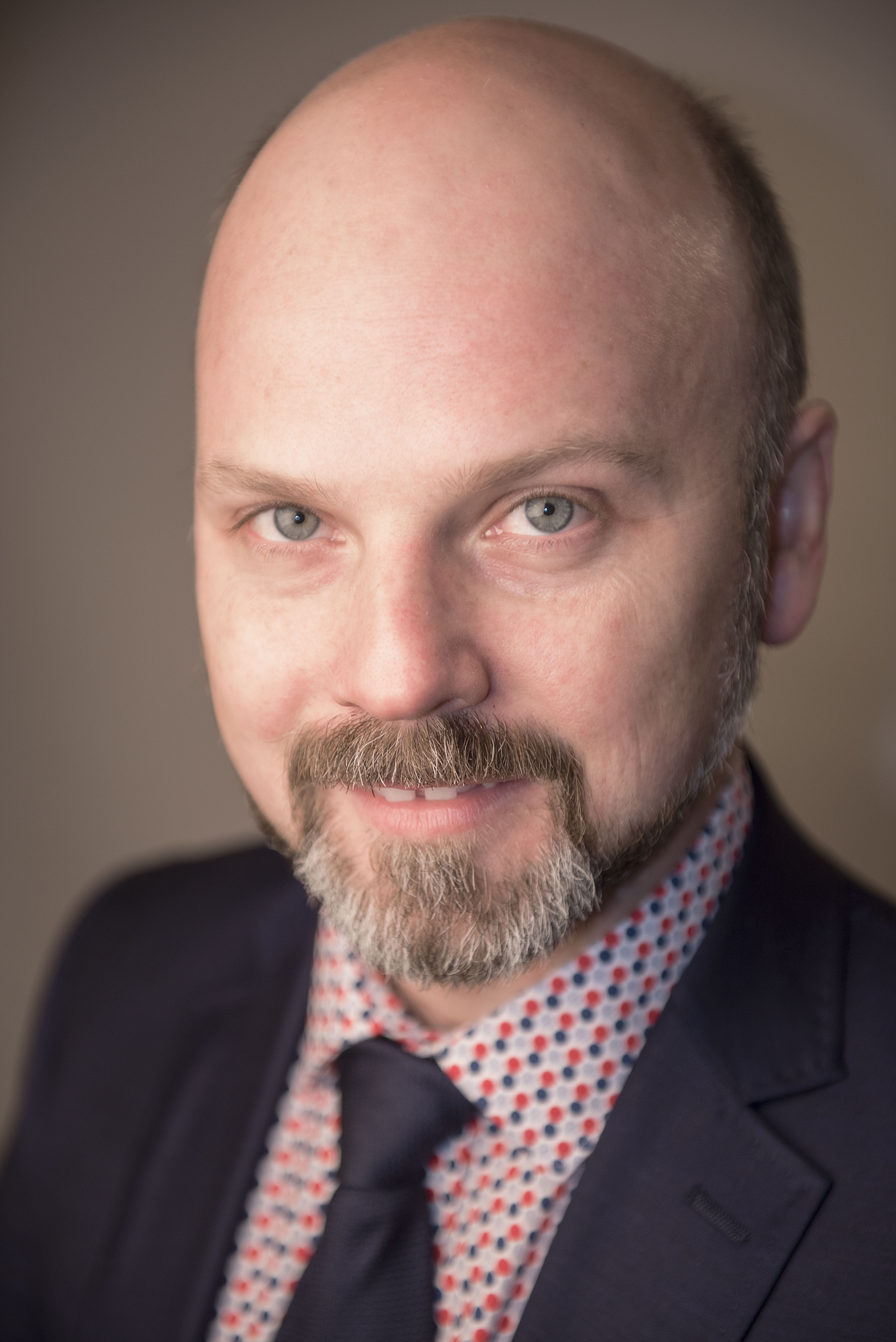 Chris is a versatile singer and actor working in diverse forms of theatrical performance including opera, plays, musicals and concerts. In 2016, he graduated from the Sydney Conservatorium of Music with a Master of Music Studies (Opera Performance).

In Tasmania, Chris has performed with Adaptivity Theatre Company, Mudlark, Festival of Voices, Encore Theatre Company, Launceston Musical Society, Launceston Players and in concerts across the state. In 2019, Chris received a Tasmanian Theatre Award for outstanding supporting performance as Doug in Strictly Ballroom (Encore Theatre Company) and received a nomination in 2018 for his performance as Uncle Max in The Sound of Music. Other musical theatre roles include Pirelli (Sweeney Todd), Nicky (Avenue Q), Franz Liebkind (The Producers), both Valjean and the Bishop (Les Misérables), and Edward Lyons (Blood Brothers).

Most recently, Chris has toured schools around Tasmania in Stressica with Happy Habits, played Oberon in A Midsummer Night’s Dream, with original compositions by Karlin Love, and has been a soloist in several concerts including the world premiere of Don Kay’s Conflagration and Handel’s Triumph of Time and Truth.