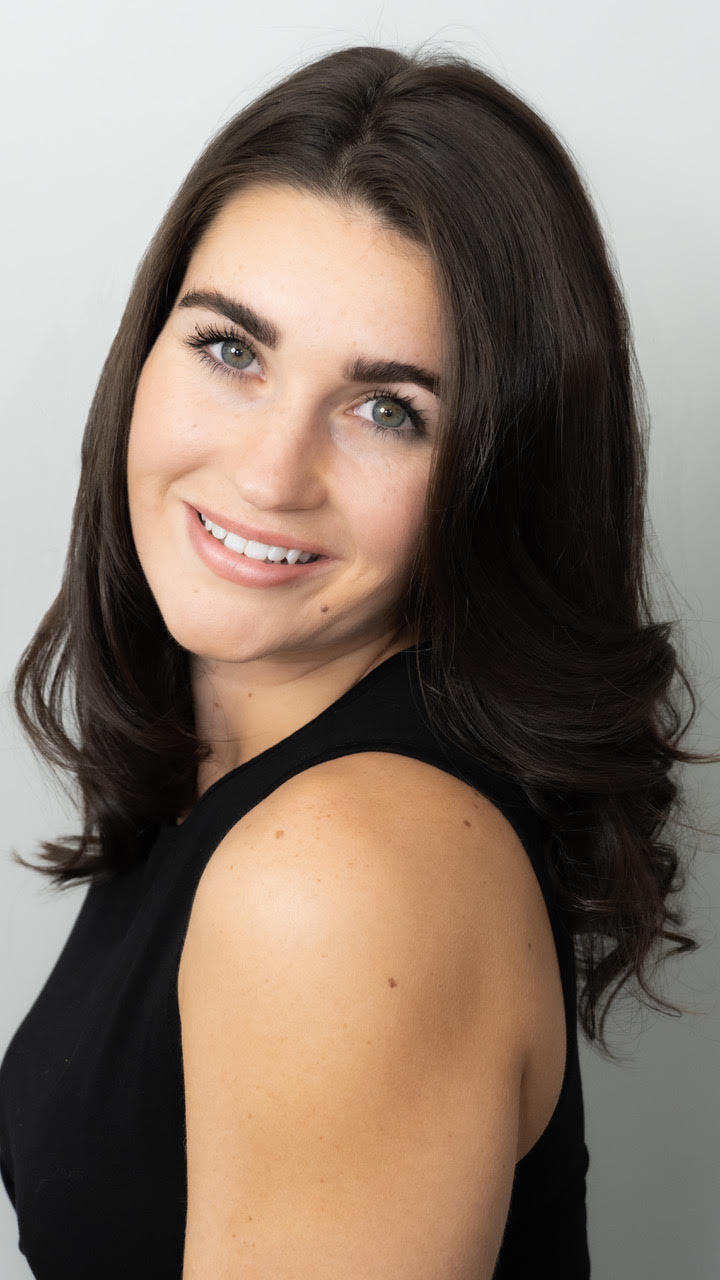 Born to perform, whether dancing, singing or acting, Abbey has lived on stage ever since she could walk

Her first taste of musical theatre was with Encore Theatre Company’s Grease. This was just the beginning – whether performing in Annie, The Phantom of the Opera, the Mistress in Evita, Elle Woods in Legally Blonde, Maggie in A Chorus Line and Kathy Seldon in Singin’ In The Rain, there has been no stopping her

In 2015, Abbey took to the stage and sky in the title role of Mary Poppins, winning Best Female Performance in a Lead Role at the Tasmanian Theatre Awards, whilst 2016 saw her defy gravity as Elphaba in Wicked.

Abbey has been a featured singer-dancer with Royal Caribbean, spending 10 months aboard Ovation Of The Seas, performing and travelling the world. She moved to London chasing her West End theatre dream, before the pandemic cruelly cut short her trip. Abbey recently played the role of Velma Kelly in Encore theatre companies production of Chicago this year.

Currently, Abbey lives on the Mornington Peninsula working as head trainer and manager of STRONG Pilates, spending her down time with her partner Mitchell and their dogs, Luna and Zeus.