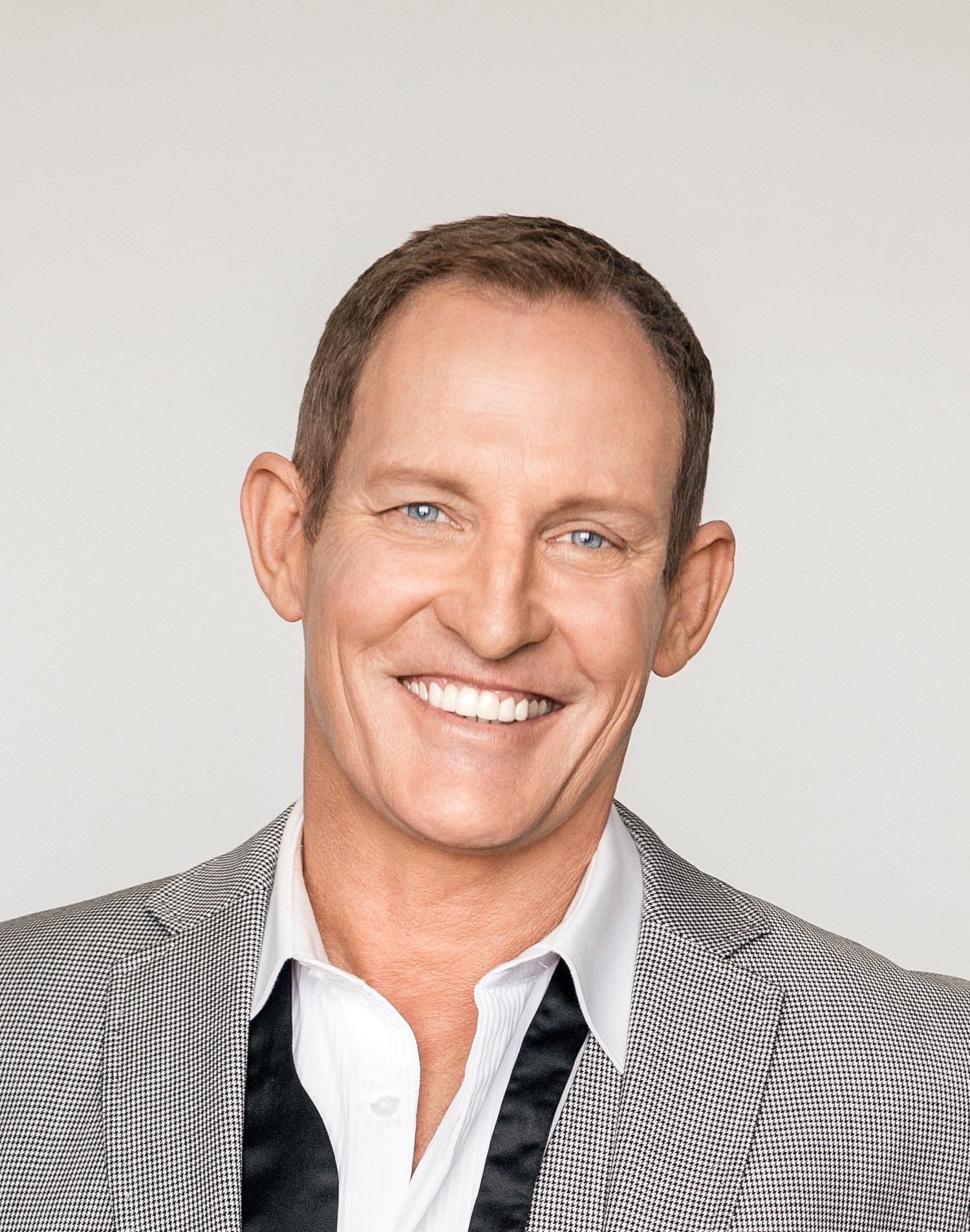 One of Australia’s most versatile performing artists, Todd McKenney is an award winning and critically acclaimed performer on stage and screen. As an actor and the leading man of song and dance in musical theatre productions, he has entertained Australians for over 30 years from the main stage to intimate venues.

Todd has led the cast on some of the 7 Network’s major productions including The Full Monty, The Real Full Monty, Mates on a Mission, Ladies Night and The All New Monty which aired in 2020, a one night show that was dedicated to men and women’s health awareness. Todd also appeared as a host / choreographer in The Real Dirty Dancing, which saw eight celebrities revisit the most memorable dancing moments from the original movie. 2021 saw Todd return to his role as a judge in the revamped season of Dancing With The Stars – All Stars, for its 16th season on Channel 7.
‍

It’s not surprising that Todd McKenney is a household name. Todd’s stage credit roll and career highlights include his most notable role of Peter Allen in the Australian hit production The Boy From Oz, in which he performed over 1000 shows nationally and became one of the longest running and most successful musical productions in Australian history.

Todd’s first professional musical role was in 1983 in Andrew Lloyd Webber’s Song and Dance. His career followed with lead and headline roles in Cats, 42nd Street, West Side Story, Crazy For You, Born Yesterday, Camelot, Pirates of Penzance, Cabaret, Strictly Ballroom, La Cage aux Folles, Singin’ In the Rain, Priscilla Queen of the Desert, Orpheus In the Underworld for Opera Australia, Annie the Musical, Grease and Anything Goes. In 2018 he stepped into the stilettos and successfully took on the role of Frank N’ Furter in The Rocky Horror Show in Melbourne. In 2019 Todd stepped out on stage as Australia’s Greatest Showman in the title role of Barnum, and went onto play Lord Farquaad in the hit musical Shrek. 2022 sees Todd starring in Cinderella The Musical and Hairspray The Musical.
‍

On the small screen Todd is currently starring in the acclaimed ABC series Significant Others and also featured in the hit show Winners and Losers on the 7 Network. He has also appeared as a guest judge on Australia’s Got Talent and hosted on a range of morning Television programs.

Choir In The Pub

Come To The Cabaret