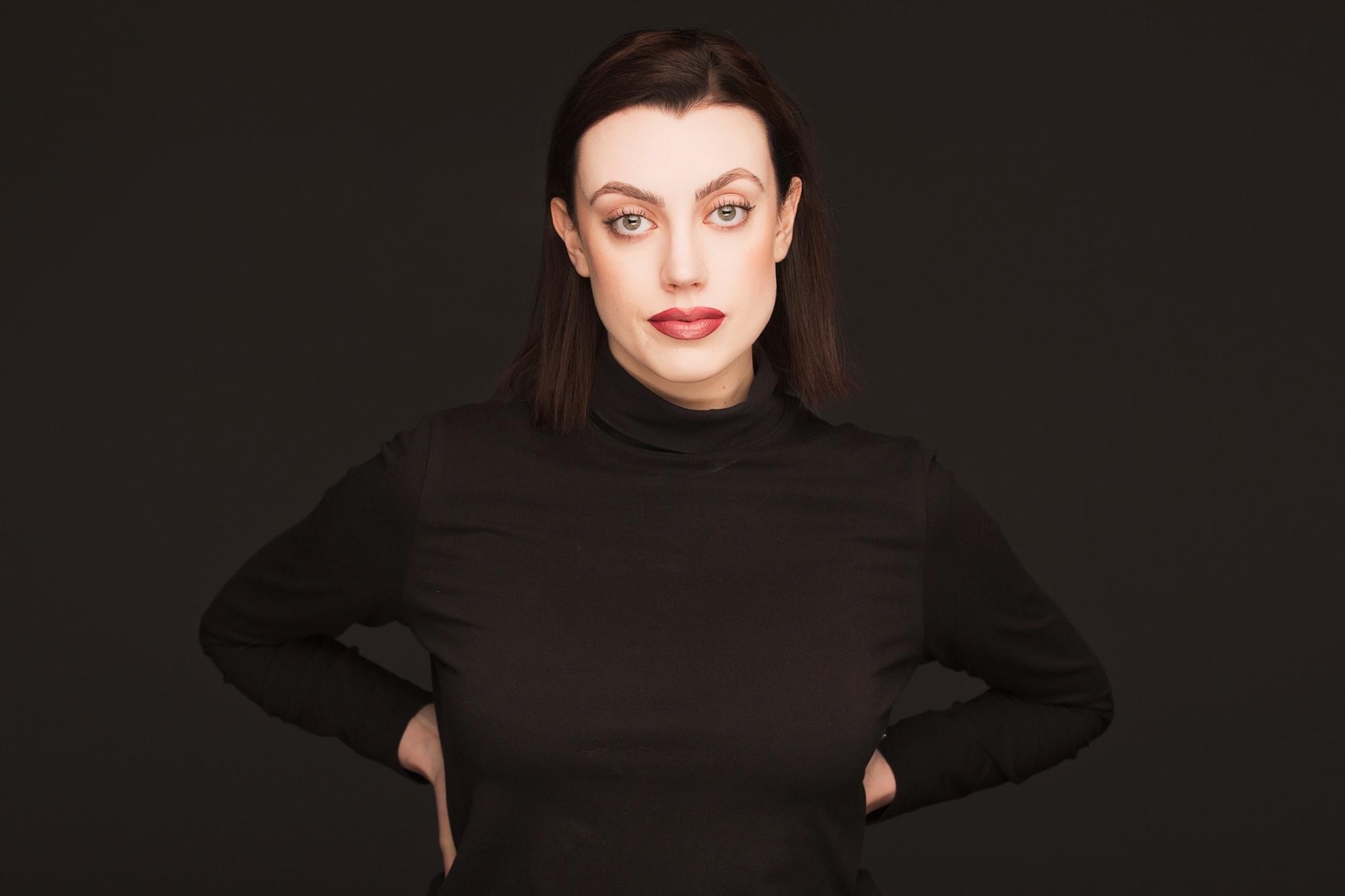 Samantha has developed an impressive and versatile career in community musical theatre and film. She has landed lead roles in The Addams Family (Old Nick Co.), Little Shop of Horrors (G&S), My Fair Lady (Bijou Creative), We Will Rock You (John X Presents) and The Rock Horror Show (John X Presents), to name a few.

She has also been involved in many ensembles as a featured dancer and soloist. Most notably, Samantha was recognised with a Tasmanian Theatre Award for Best Supporting Actress in a Community Musical for her role in Something’s Afoot (Hobart Rep) in 2017. Expanding her love for performing, Samantha has landed multiple roles in Tasmanian short films. Her latest projects being Quizzard, Slaughterhouse Killer and Karen, all written and directed by Tasmanian-based film enthusiasts.

Supporting her career, Samantha has had extensive dance and voice training, being taught by many inspirational teachers. Having studied at the UTAS Conservatorium of Music, she balances her time with performing and teaching young potentials at Industrie Performing Arts, TC Vocal and Claremont College.