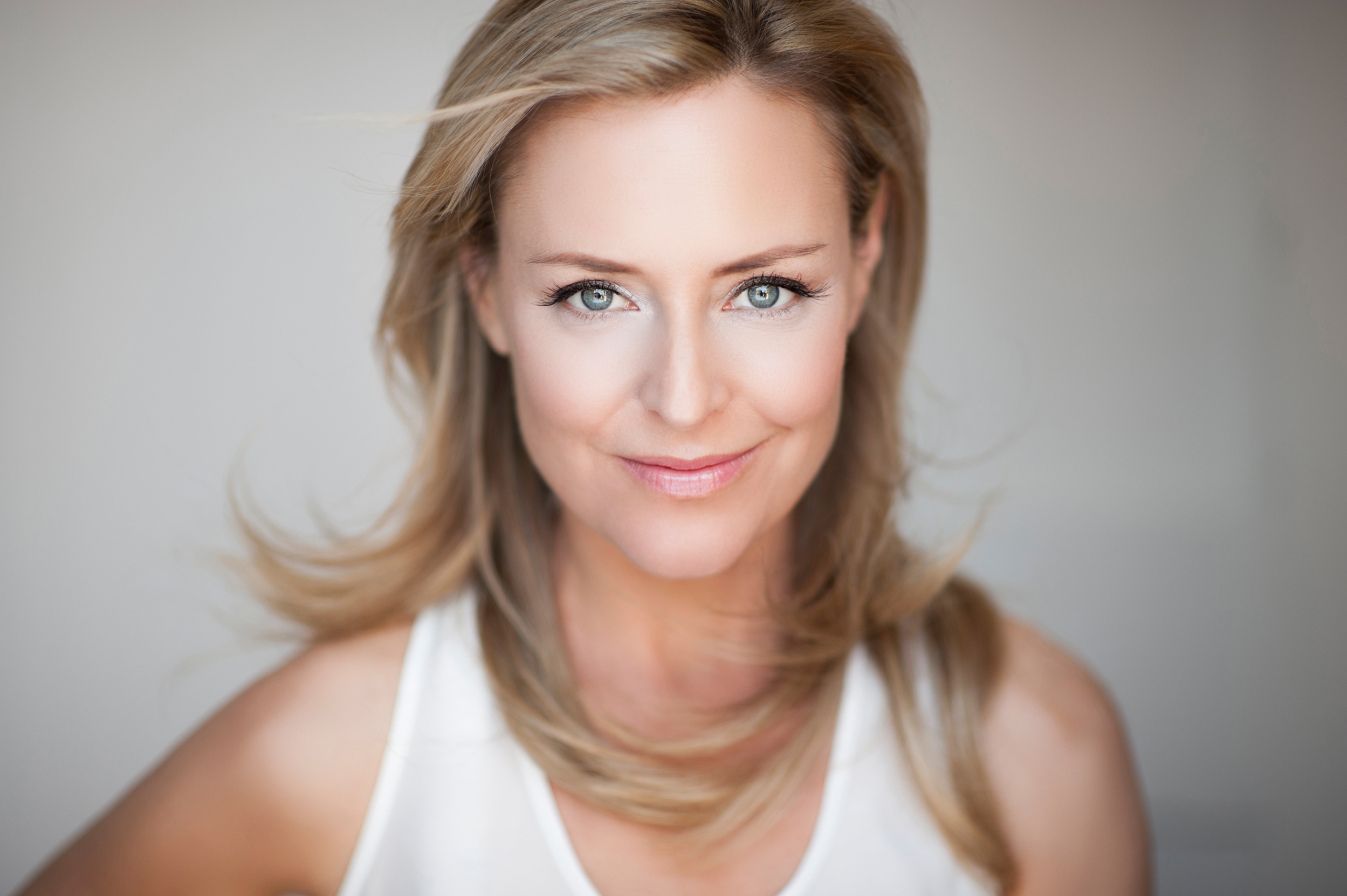 A highly skilled concert performer, Rachael appeared with Todd McKenney and Tommy Tycho in Broadway to Hollywood with the National Symphony Orchestras’ in Australia. Her other concert credits include the tour of War Of The Worlds, Broadway Hits for Queensland Pops Orchestra, Goodnight Hamer Hall for The Arts Centre, More Than Words at the Adelaide Cabaret Festival and QPAC’s Christmas in Concert and Spirit of Christmas.

Rachael Beck is a multi-faceted, award winning powerhouse whose talents span both stage and screen as an acclaimed vocal artist and actress. Rachael’s theatrical highlights include Truly Scrumptious in the national tour of Chitty Chitty Bang Bang; Sally Bowles in IMG’s Cabaret, directed by Sam Mendes; Kathy Selden in Singin' in the Rain directed by David Atkins, (which earned her a Mo Award nomination) and Maria in The Gordon/Frost Organization/SEL production of The Sound of Music. More recently, Rachael starred alongside Todd McKenney as Charity Barnum in Barnum, The Circus Musical. She is widely remembered for her award-
winning role as Belle opposite Hugh Jackman in Beauty and the Beast. Further highlights include her Green Room Award nominated performance as Fantine in Les Miserables and Rumpleteaser in Cats, both produced by Cameron Mackintosh.
‍

Rachael’s other theatre credits include Becoming Bill, Next to Normal, Strictly Gershwin, The Long and the Short of It, Secret Bridesmaid's Business, A Little Night Music, Me, My Girl (which toured nationally)The Pajama Game and Call Me Madam (for The Production Company) and You and Me. She directed a production of The Producers for Dramatic Productions in Canberra. For the Sydney Theatre Company she has performed in The Wharf Review, Summer Rain (directed by Robyn Nevin) and 'Lady Mortimer' in Henry IV and for the QTC, Mother and Son and Into the Woods. Rachael appeared as Lisa Parker in Home & Away and other screen credits include City Homicide, Stingers, Mercury, The Feds, This Man This Woman, GP, Flying Doctors, and Hey Dad. She also starred in the Alex Lykoss film Me and My Left Brain in which she plays the lead role of Vivian. Rachael appeared in the film Ocean Boulevard and as a coach in Channel 7’s It Takes Two.

Rachael has also developed The Lionhearted Theatre and Arts Program with workshops currently running in High schools throughout Australia, helping students to unearth mental health issues such as depression, anxiety and disconnection by helping them tell their story using the creative arts.
‍

Rachael is a proud Ambassador of the Australian Children's Music Foundation.

Come To The Cabaret