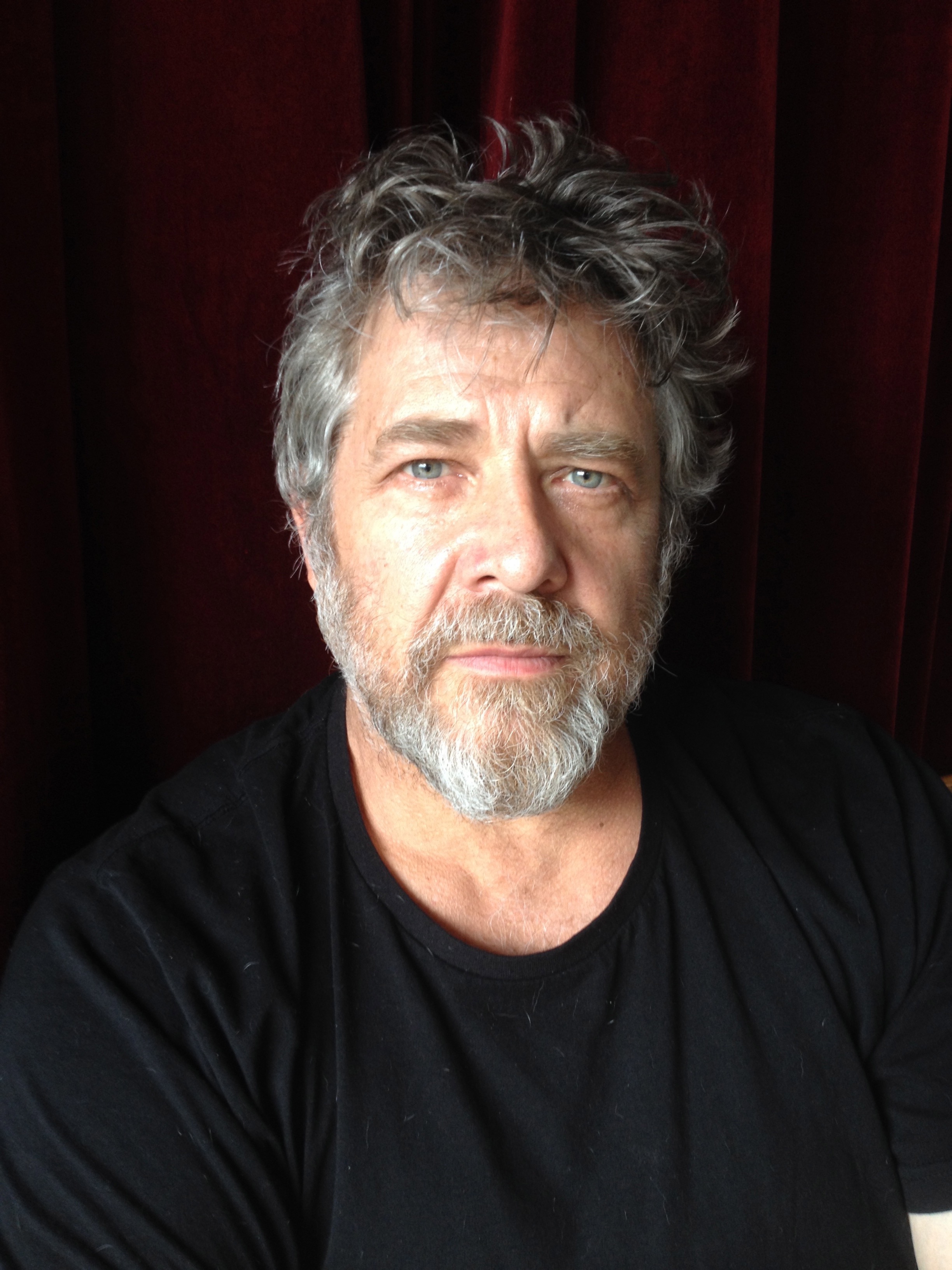 Philip can be heard in over 15 cast recordings. He now devotes much of his time to directing, writing and teaching at NIDA which includes a close, collaborative, working relationship with Anne-Maree McDonald who he has also paired up with for his concerts and cabarets around Australia.

Philip Quast graduated from the National Institute of Dramatic Art (NIDA) in 1979 and began his career with State Theatre Company of South Australia debuting as Adam in The Mystery Plays of Wakefield . He went on to appear in numerous productions in Adelaide including On The Wallaby, A Hard God, No End of Blame and The Threepenny Opera. His first musical was in the title role of Nimrod Theatre Company’s Candide.

In 1981, Philip also began appearing as a presenter on the Australian children's show Play School, a program he would continue to present for 17 years.

He shot to prominence in 1987 when he appeared as Javert in the original Australian production of Les Misérables. This performance won him a Sydney Critic Award and 1989, he travelled to London to play Javert on the West End and eventually  in Les Misérables: The Dream Cast  at The Royal Albert Hall.

Philip’s stage success continued as he won the coveted role of Georges Seurat in the original London production of Stephen Sondheim's Sunday in the Park with George at the National Theatre where he also performed in David Hare’s Stuff Happens, A Funny Thing Happened On The Way To the Forum, South Pacific and most recently the award winning Follies (which screened live around the world)

He has won three Laurence Olivier Awards for Best Actor in a Musical (Sunday In The Park with George and South Pacific at The National Theatre London and for The Fix at The Donmar Warehouse, London)

He has appeared with the Sydney Theatre Company in Coriolanus, Sondheim's Into the Woods, The Cherry Orchard, Democracy  and the much lauded production of Waiting For Godot. And has been a member of the Royal Shakespeare Company’s seasons in London and Stratford Upon Avon (The White Devil, Macbeth, Troilus and Cressida and The Secret Garden)

His other innumerable roles include Juan Peron in Andrew Lloyd Webber's 2006 production of Evita at the Adelphi Theatre, Judge Turpin in Sweeney Todd at London's Royal Festival Hall, at The Lincoln Centre in New York and for The English National Opera, London. He was Georges in the Menier Chocolate Factory’s production of Jerry Herman's La Cage aux Folles in the West End and Mr. Banks in Mary Poppins.

Some of his many Feature Films and Television appearances include, Midsomer Murders, Inspector Morse, UltraViolet,  Brides of Christ, The Damnation of Harvey McCue, Truth, Hacksaw Ridge, The Devil’s Double, Silent Witness, Miss Fisher Murders, Picnic At Hanging Rock, Corridors of Power, Janet King and Fallout and the recent Seven Network in 2020 production of Between Two Worlds.

At the end of  2021 he appeared at Sydney Theatre Company’s production of Death of a Salesman and he looks forward his time in 2022 in Launceston at the Australian Musical Theatre Festival.