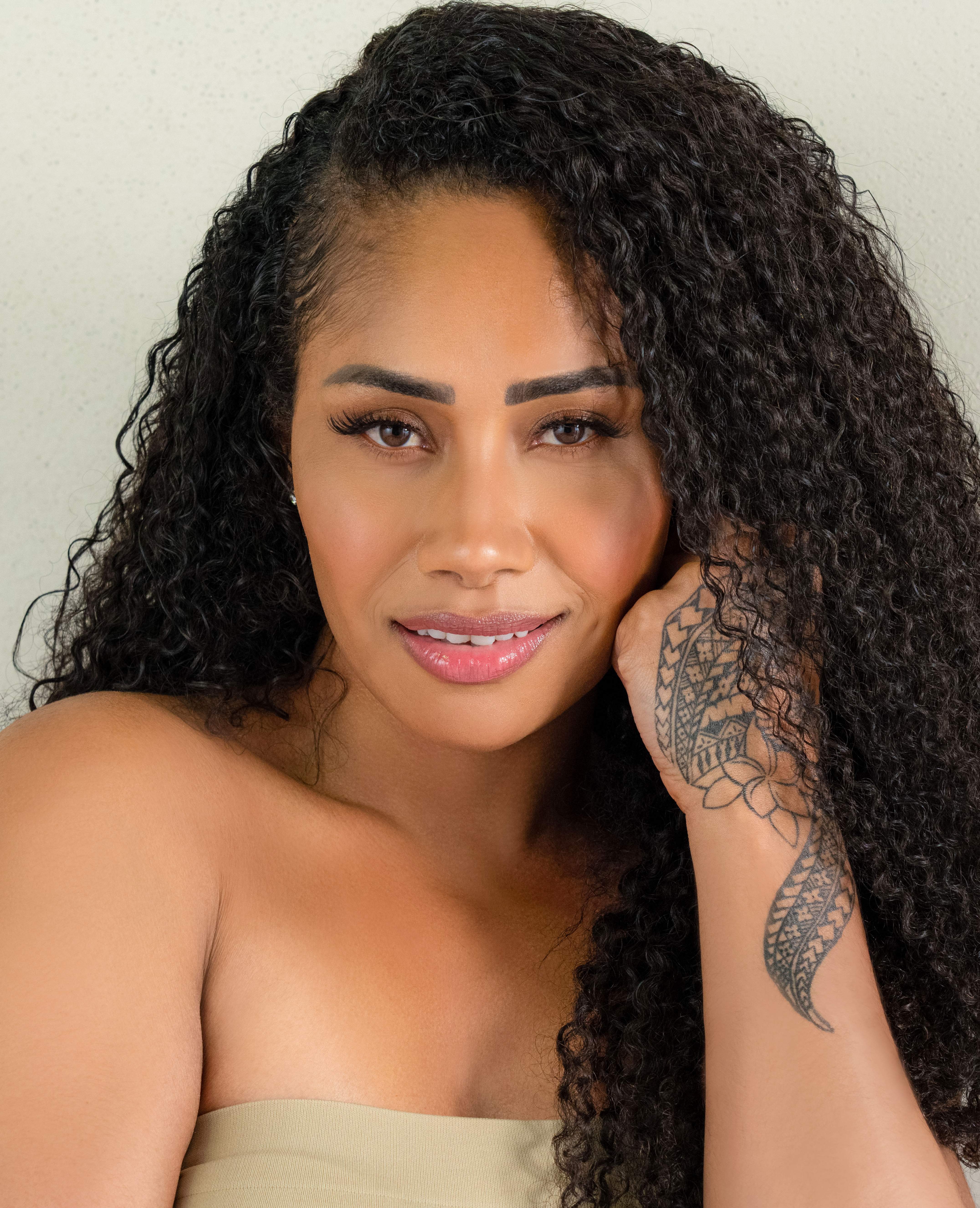 PAULINI has been heralded as one of the finest vocalists and performers to come out of Australia. The Fijian born songstress rose to fame through television screens on the very first season of Australian Idol which thrust her into the spotlight. Making it through to the final four, she won the hearts of a nation with her angelic, five octave range, and engaging personality.

Post Idol PAULINI rose to the top of the Australian ARIA Charts in 2004 with her debut Platinum album ‘One Determined Heart’ and her Platinum smash single ‘Angel Eyes’, both hitting the #1 spot and receiving Aria Number 1 Chart Awards (‘Angel Eyes’ remained at the top of the charts for 6 consecutive weeks). In fact, PAULINI is still 1 of only 10 Australian female solo artists to have a #1 album debut on the Australian ARIA Charts.

In 2006 PAULINI went on to become a part of the chart-topping Young Divas. Her powerful vocals were perfect for the disco classics and the group went on to have two top 10 albums and two top ten singles.

After leaving the girl group PAULINI grew as a performer, a songwriter and as a woman, steering her own destiny in her music career and making choices that she truly feels great about.

In 2017 PAULINI played the lead role as Rachel Marron in The Bodyguard Musical to great critical acclaim, singing 17 Whitney Houston tracks every night.

After the Bodyguard PAULINI joined the Saturday Night Fever Musical cast as a lead vocalist, followed by another lead role as Dionne in the 50th Anniversary of Hair the Musical in 2019.

PAULINI returned to television in 2019 in the hit show The Masked Singer.  As the spider she wowed the judges weekly using her amazing voice to change genres easily which kept the judges guessing.

Late 2020 saw PAULINI return to the recording studio to record her first new music in five years - she released Twenty Twenty while continuing to work on material for an upcoming album.

More recently PAULINI has appeared on I’m a Celebrity Get Me Out of Here Australia, where fans fell in love with her again for her voice and sincerity.

In Conversation with Paulini