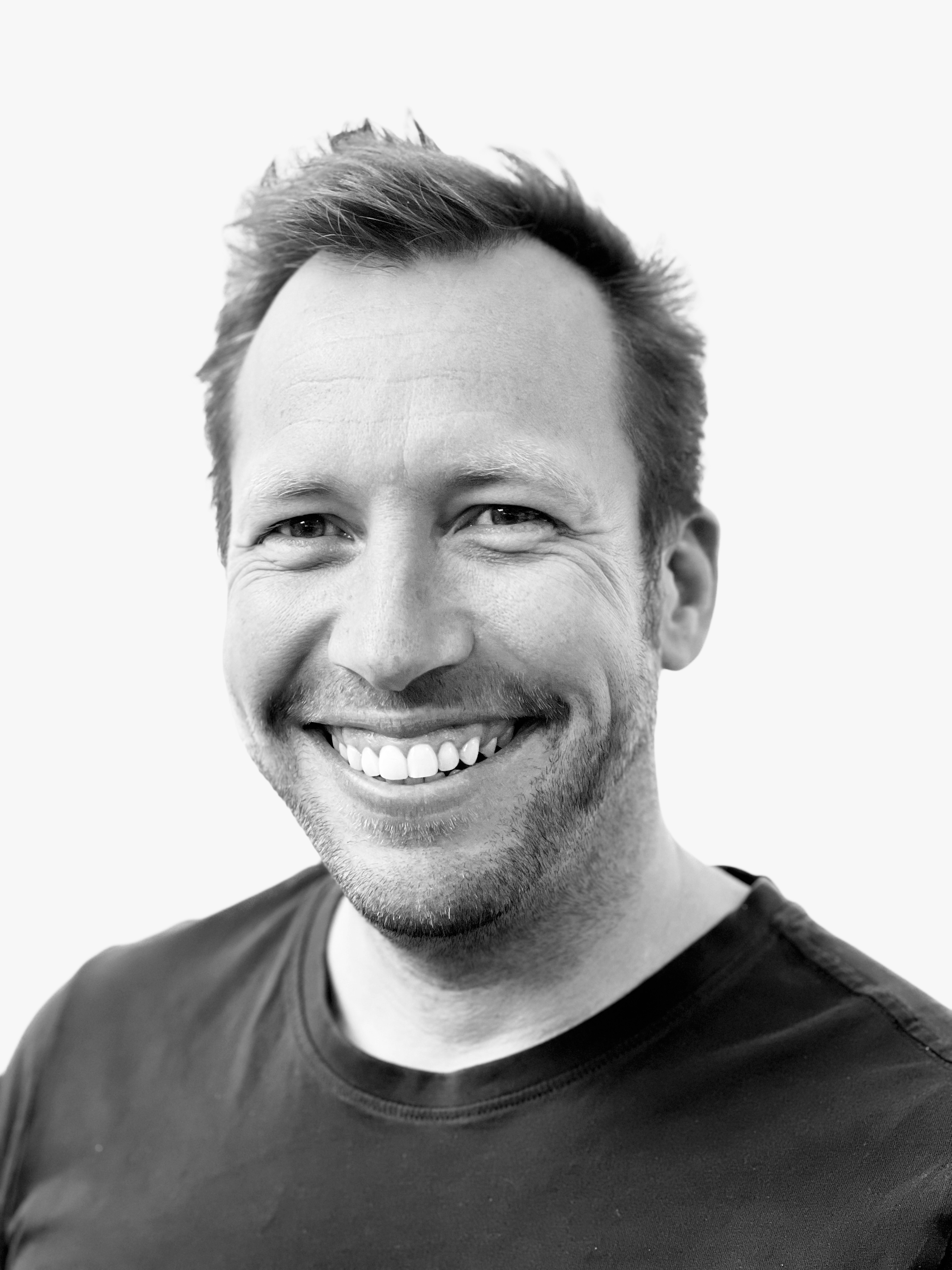 With a lifelong background in music, Matt has lived and breathed entertainment on many levels, as a performer, ARIA charting composer, festival event promoter and as an artist and repertoire director for Australian Record Label Jam Mountain Music.

Matt moved to Tasmania from the UK in 2005, and brought with him, his dynamic personality to both the local community, and the stage.

Most recently Matt played the role of Harry Bright in Mamma Mia, for Encore Theatre regarded as one of the company’s most successful ever productions.

For his contribution to the show Matt received the award for best supporting actor at the 2022 Tasmanian Musical Theatre Awards.

Matt is based in Launceston with his wife Julie and three children, Maggie, Freddie and Huey

Here’s a fun fact:  Matt is the son of 70’s Popstar, Richard Gower of Racey, who held the mantle of Australian #1 on two occasions in 1979 and gained worldwide success with hits such as ‘Some Girls’ and ‘Lay Your Love on Me’.