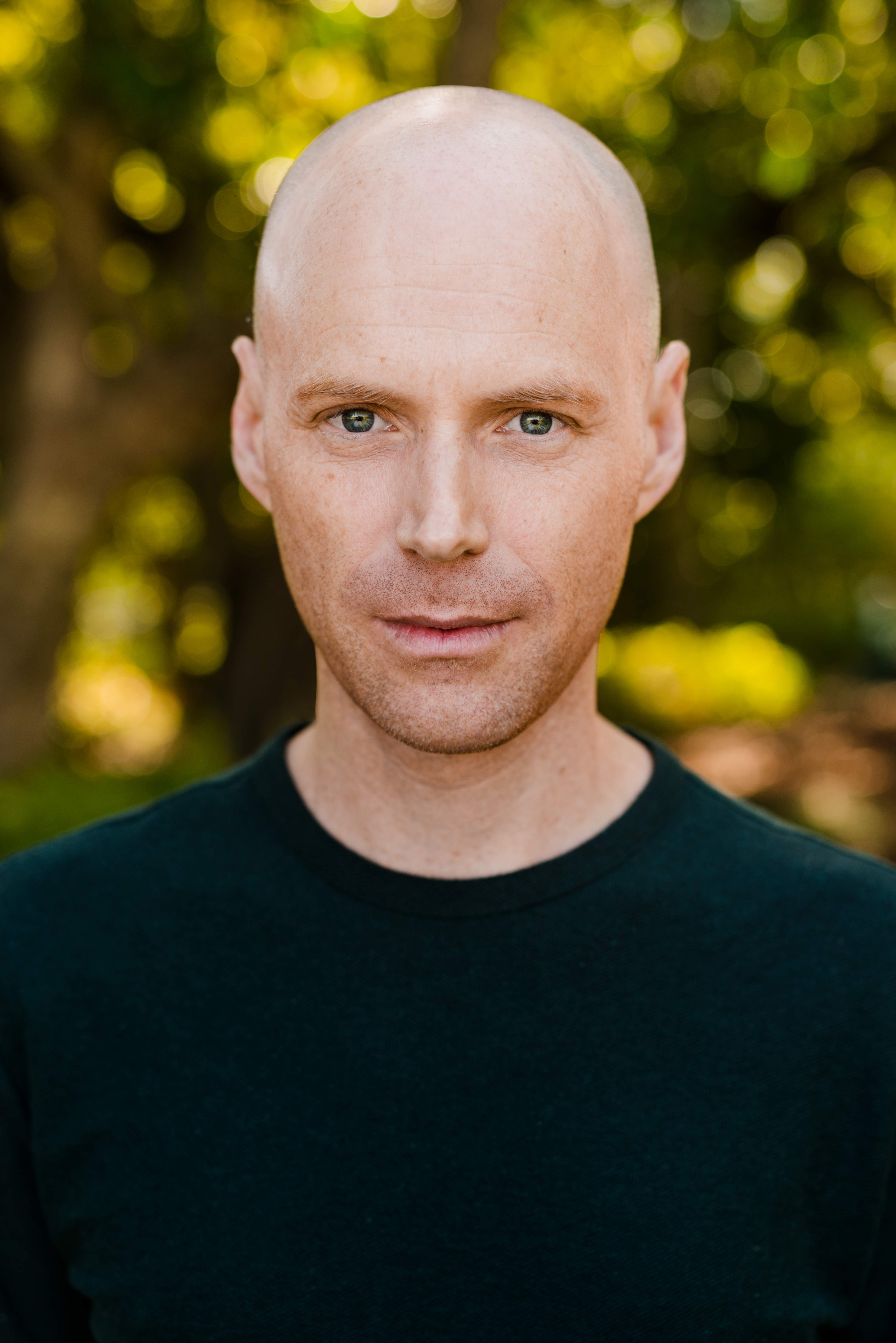 John O’Hara is one of the country’s most versatile and in demand performers. Hailing from Perth and a graduate of WAAPA, John recently wowed Tasmanian audiences as Dr Frank N. Furter in The Rocky Horror Show at The Theatre Royal, Hobart for John X Presents.

His other work includes playing Ned Schneebly in the Australasian premiere production of School of Rock, Bernadette in Priscilla, Queen of the Desert, Rodney in Dusty, Rum Tum Tugger in Cats, Roscoe Dexter in Singin’ In The Rain, Peter in Jesus Christ Superstar and The Father in the tenth anniversary tour of Wicked.

Other credits include Hair, Shout!, Eureka, Leader Of The Pack, High Society, Oklahoma!, The Boy From Oz, Rock of Ages, Company, Grease, Elegies, Songs For A New World, Songs From An Unmade Bed and The Who’s Tommy.

John is a featured vocalist for internationally esteemed Queen tribute act Rock Rhapsody, performing ongoing engagements regularly at all corners of the globe.

John is a qualified marriage celebrant and a popular radio broadcaster for Melbourne’sJOY94.9 appearing as one half the hugely successful Dee and Johnno Show, The Drive Thru With Johnno and most recently joining the team as co-host of Joy Weekend Brekky.