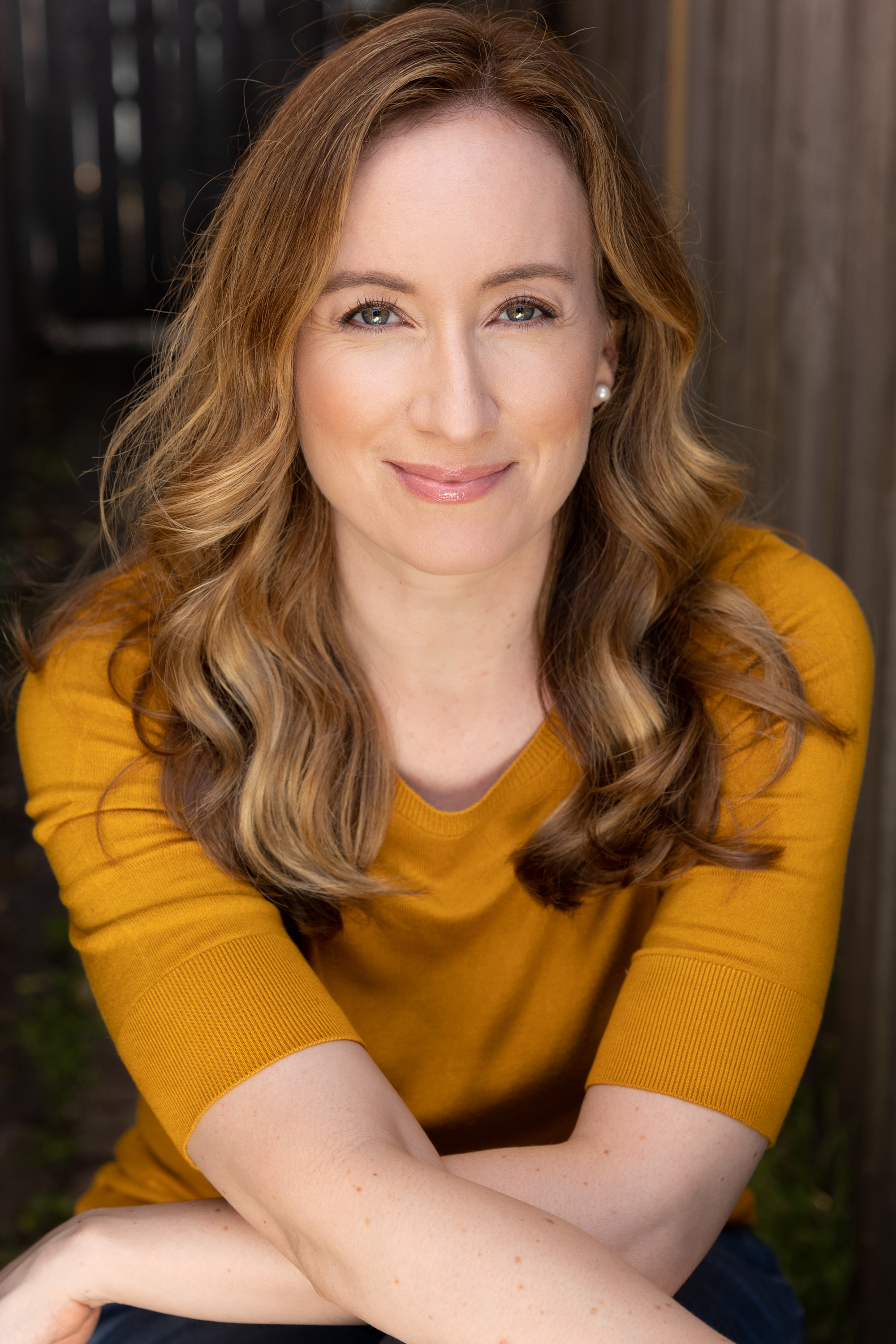 Jennifer Peers is a singing teacher, singer and actor based in Sydney. She works with many of Australia's premier musical theatre performers in her studio and online internationally, as well as teaching singing for the National Institute of Dramatic Art (NIDA) and Brent Street Performing Arts.

Australian performing credits include: Miss Lark in the Australia/NZ tour of Disney’s Mary Poppins, Sister Sophia in the Australian tour of The Sound of Music, Fiddler on the Roof Australian tour, My Fair Lady for Opera Australia, Peaches in Jerry Springer the Opera at the Sydney Opera House, A Gentleman’s Guide to Love and Murder, Showboat and The Pirates Of Penzance for The Production Company,  Angel City 4 in City of Angels, Gertrude Stein in Loving Repeating, Frieda/Betty in Sunday In The Park With George and she originated the role of Minnie Davies in Australian musical, The Hatpin.