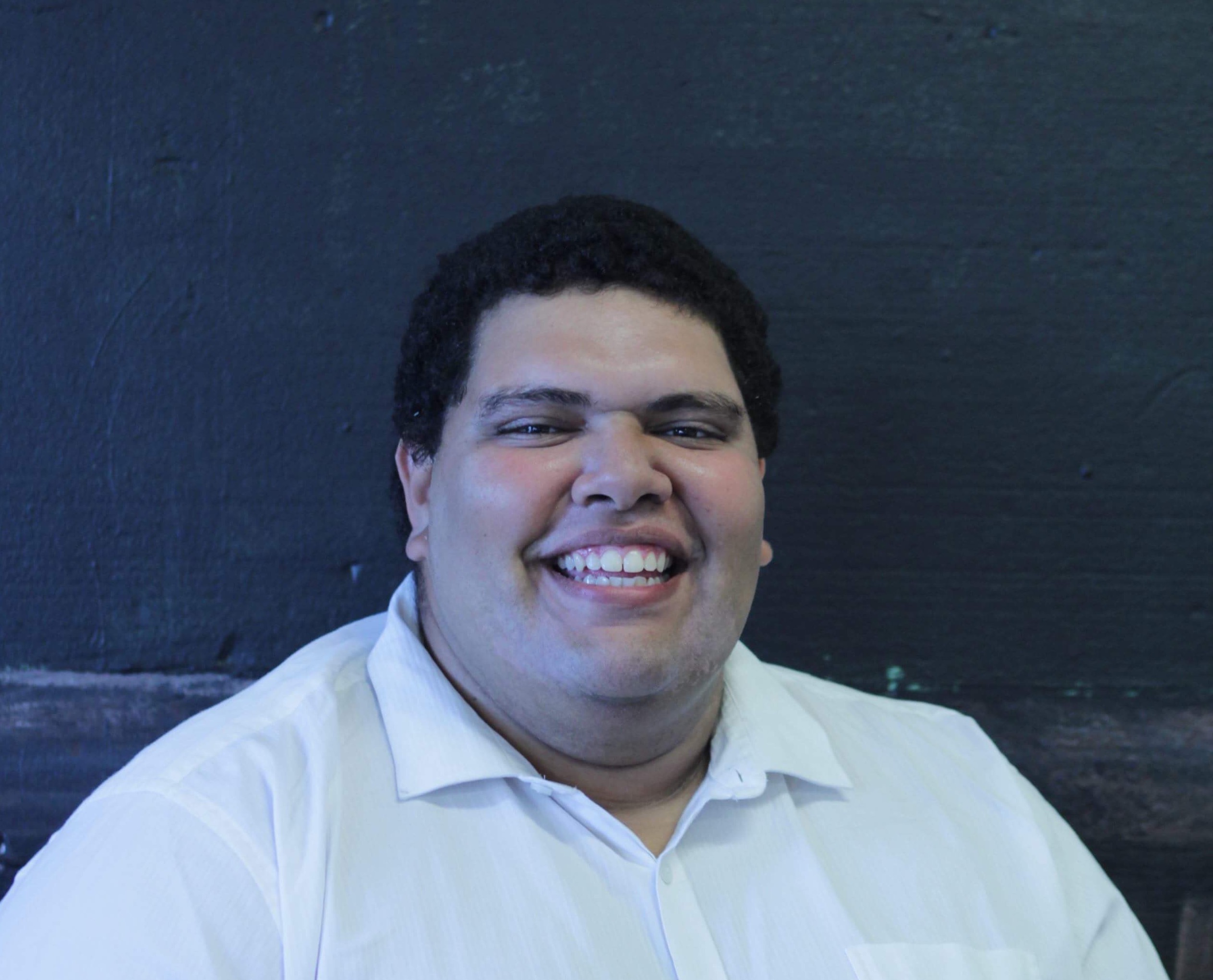 Jalen Sutcliffe is a national comedian, actor & musician from Townsville, NQ. Throughout his illustrious early career Jalen has had multiple amazing opportunities such as performing at QPAC, G20 Summit as well as performing in the opera Pecan Summer at the Sydney Opera House as a member of SBO (Short Black Opera) company established by the amazing Deborah Cheetham.

Jalen also starred in and wrote for season 4 of Black Comedy as well as featuring on season 3 and 4 of Rosehaven, both being on ABC Comedy. Jalen has been blessed to take out the national final of Deadly Funny, which is a part of the Melbourne International Comedy Festival. As a comedian he has no problem with creating amazing moments on stage or camera through his artistry. Also with his upbringing of Motown/Soul music infused with RnB and Gospel combined, He is a charismatic, soulful and comical performer who knows how to work a crowd of any capacity.