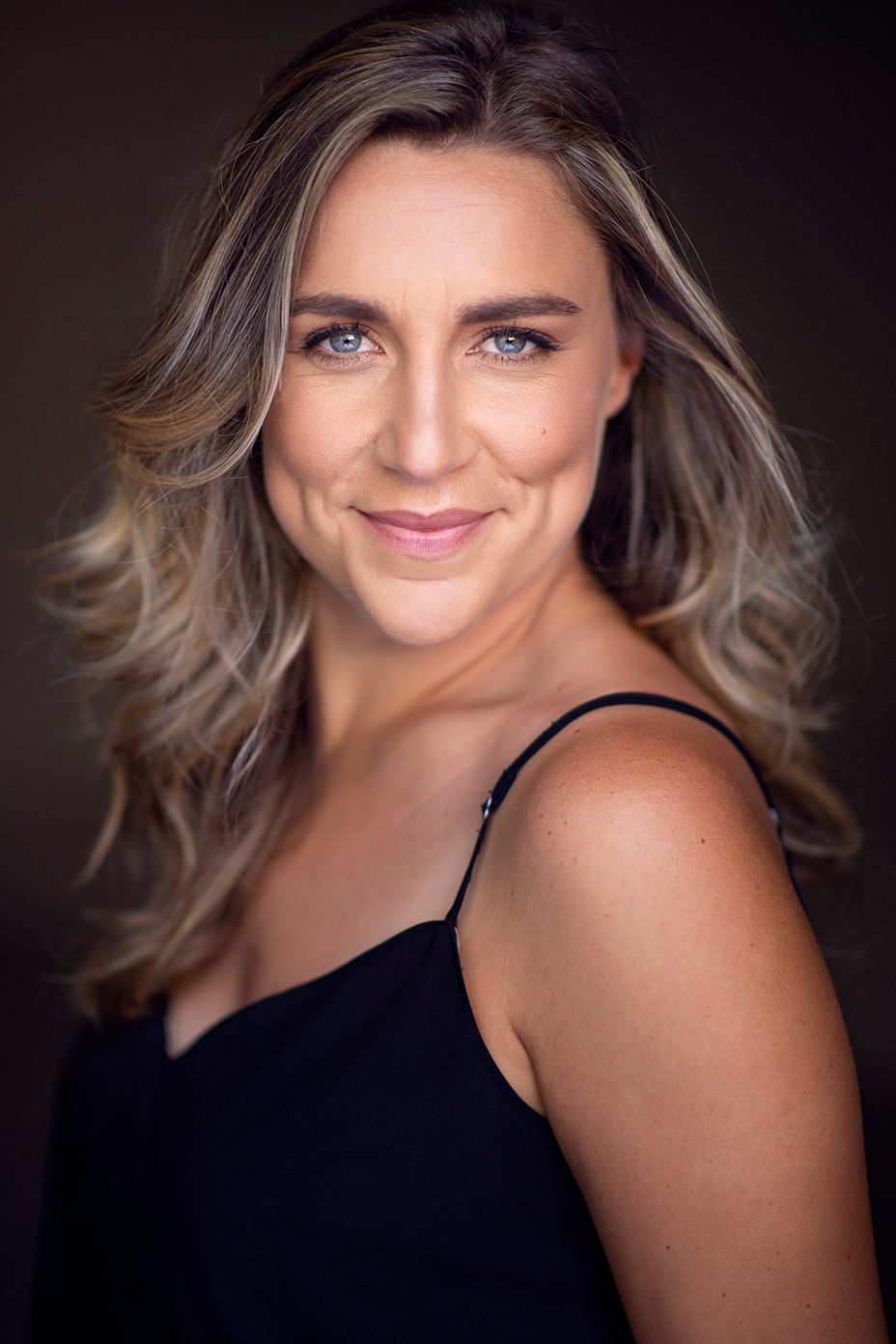 Freya List is one of Australia’s most unique and versatile story tellers currently working across theatre, film, tv, company works and music. As well as being a prominent choreographer, movement director and educator, she is passionate about fostering community, and has created valuable platforms for dancers to interact and inspire both at home in Melbourne/Naarm and across the world

Freya was recently nominated for the Betty Pounder Award for Excellence in Choreography by the Green Room Awards for her work on Bright Star (Pursued by Bear).

In collaboration with CERES Global, Freya has created Dancing Through India, an international outreach program where communities unite and communicate through the arts. She is also the creator and producer of popular event Playing Field Series, that highlights local music artists and dancers. Freya is passionate about local music, and works in collaboration as a movement coach, music video creative and live tour choreographer with artists such as Hopium, Sex on Toast, Thelma Plum, Dustin Tebbut, Women of Soul Collective, Hayden Calnin, Woodes, Eden Swan, Francesca Gonzales, Chealsea Wilson and Braille Face.

As an educator, Freya facilitates workshops and movement programs both nationally and abroad. She is widely respected at many esteemed tertiary institutions throughout Melbourne/ Naarm, including Victorian College of the Arts and ShowFit where she is the dance coordinator. Freya loves to be in a studio and rehearsal space collaborating with other artists and finding new ways of telling stories through movement.