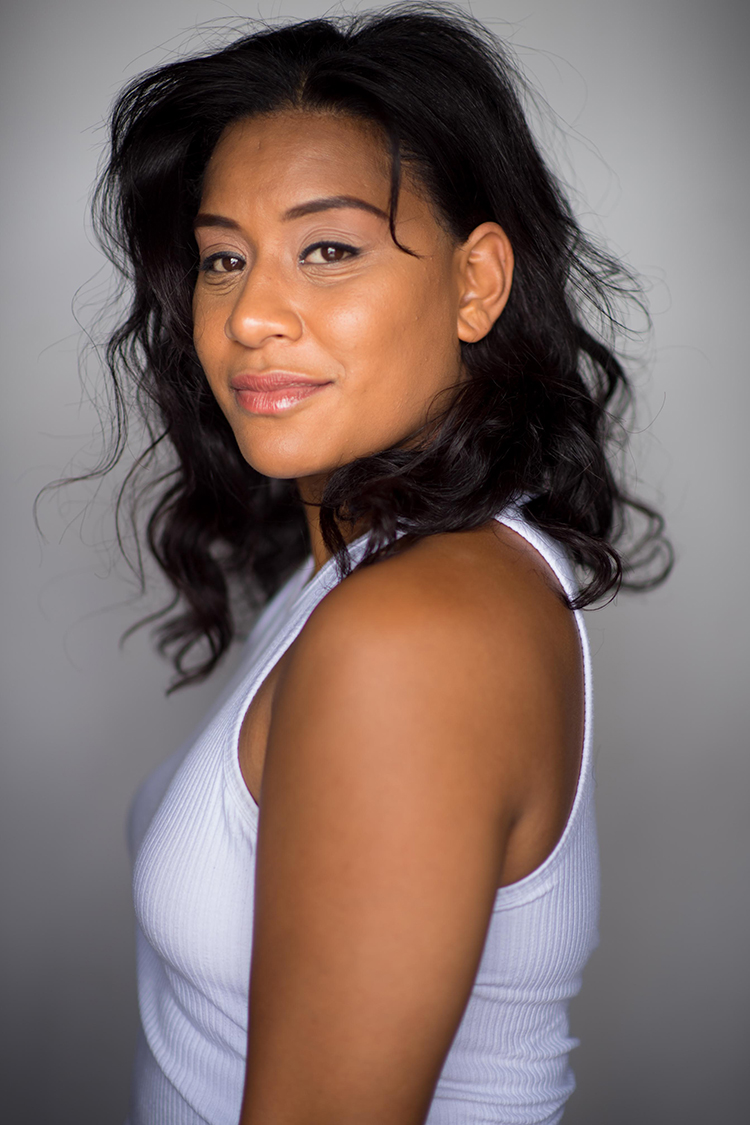 Elenoa’s career began when she was discovered after her first year from AIPAH (Australian International Performing Arts High), at the end of year school performances. Her debut was in the rewritten role of 16 year old Grace Kelly in 'Respect' The Musical 2007.

‘The Book of Mormon’ (GFO)Australia tour, Melbourne 2017 to Sydney 2018. Theatre Critics Award Winner as Lead in ‘Caroline, or Change’ 2019. She Had the pleasure of performing at the Sydney Opera House, in Trevor Ashley’s show, ‘The Lyin’ Queen’. Brought in a variety of opportunities in 2020 at Sydney Festival, Speigel Tent, in ‘Betty Blockbuster Reimagined’, ‘BAFTAS Opening Ceremony’ for Tim Minchin, A one women show at Darlinghurst Theatre and an original musical by an Australian writer, Jye Bryant, ‘The Things I Could Never Tell Steven’ at Parramatta Riverside.
‍

Kicking off 2021 in the successful tour of ‘RENT’ The Musical By Jonathan Larson, Lead role Joanne at the Sydney Opera House and the Art House in Wyong. Made a return to the Hayes theatre in a song cycle by an Australian Composer, Carmel Dean in ‘Well Behaved Women’ and in the Tony award winning musical ‘Moulin Rouge’,
played the role of Arabia and covered Satine in Melbourne.
‍

In 2022 she performed in Neglected Musical, Directed by Tyran Parke, ‘Anyone Can Whistle’ By Stephen Sondheim, as the Lead role Fay Apple, Hayes Theatre. Elenoa
is so thrilled to be working again with Director Tyran Parke in ‘Tick, Tick...Boom’ by Jonathan Larson, as Lead role Susan, which will tour Melbourne and Brisbane in
2023.