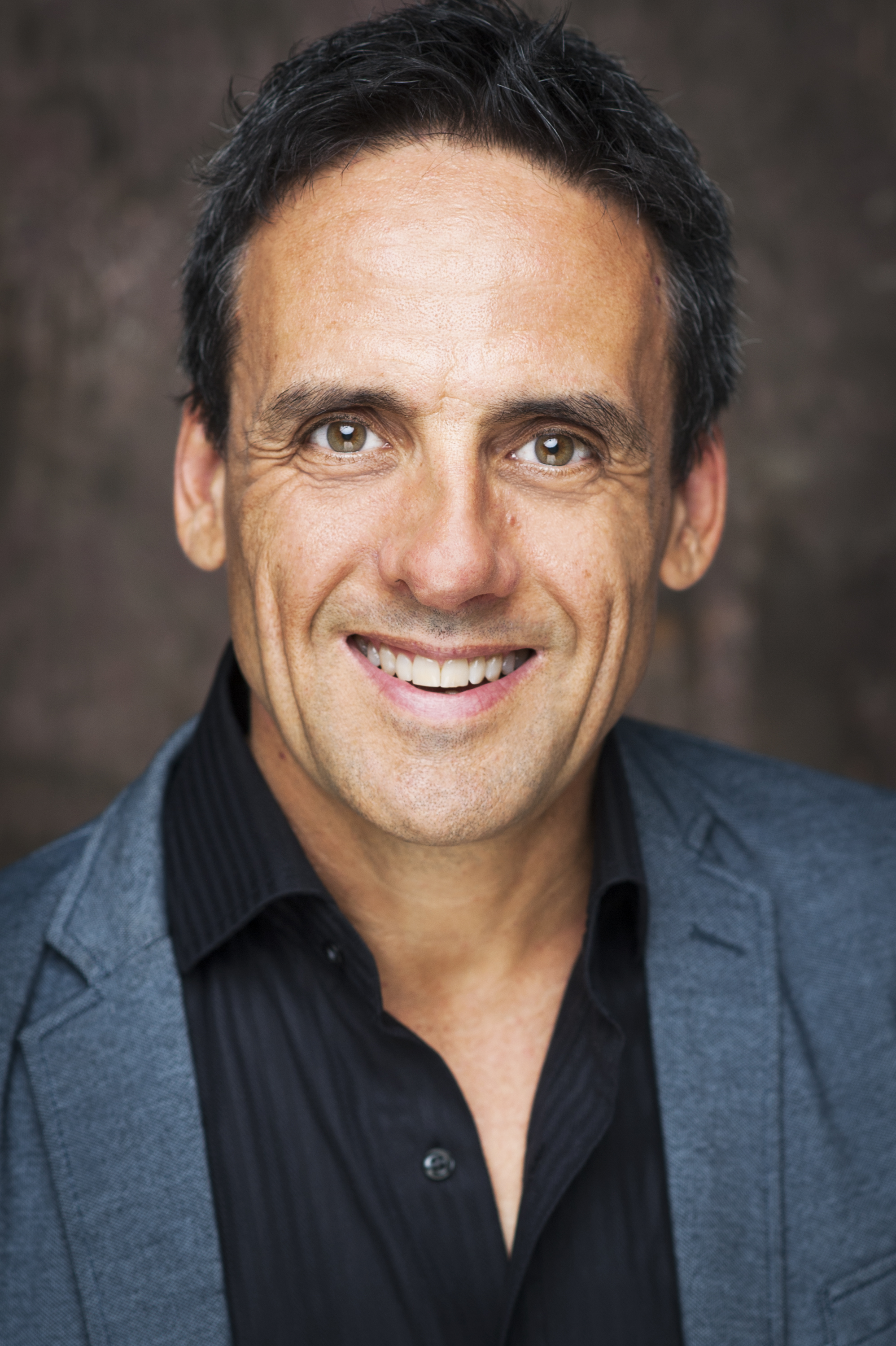 Derek studied drama at Rusden State College. He began writing musical theatre in 2011, with his solo Melbourne Fringe show ‘My Incredible Shrinking Life’. That show has now become his COVID lockdown romantic comedy, ‘I Hear You’, currently receiving development support by the Hayes Theatre as part of their Open Submission program. From there Derek wrote lyrics for ‘More sex please we’re seniors’, professionally staged in Melbourne (2013) and music, book and lyrics for ‘Sexercise’, also professionally staged in Melbourne (2015).

He has contributed music and lyrics for ‘Jungle Book the Concert’ (currently being cast for workshop) and music book and lyrics for ‘The Audition’ (2018), both commissioned by theatre producer Malcolm C Cooke. He has just finished his most recent 2-Act musical, ‘Almost – A documentary musical on the early days of Alcoholics Anonymous. In 2021 Derek composed ‘Launceston the musical’ – as part of the Australian Music Theatre Festival. He wrote and recorded the 7-song show over the 5 days of the festival.

As a recording musician Derek has written and recorded 6 albums of his own songs. He works regularly for the TV and stage outings of comedians Sammy J and Randy. His playing/recording/MD credits with this duo, together and in their solo outings, include the Barry Award winning ‘Bin Night’ (2010), the ABC 6 part sit com ‘Sammy J and Randy in Ricketts Lane (2015), ‘Sammy J in the Forest of Dreams’ (2009), and numerous Sammy J ABC recording, TV and radio projects.

Derek’s many jingles are currently heard every weekday on the ABC 774 Melbourne breakfast radio show.

As well as being a musician, Derek runs his own corporate holistic communication consultancy.