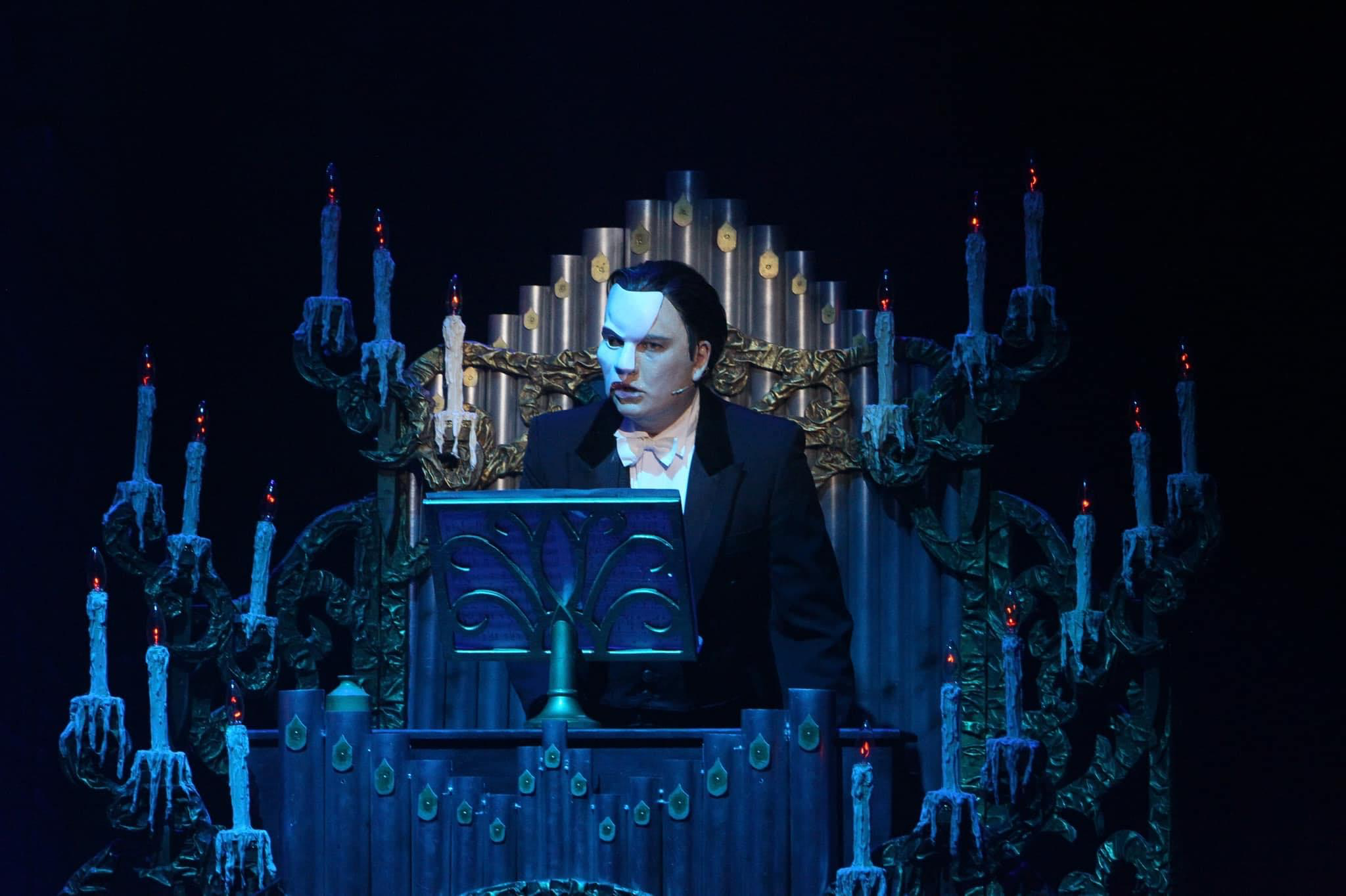 Dean’s roles at the Theatre Royal in Hobart include Enjolras in Les Miserables, Pirate King in The Pirates of Penzance, Gerald in Me & My Girl, Freddy in My Fair Lady, Dr Craven in The Secret Garden, and Pilate in Jesus Christ Superstar.

Leading roles at the Princess Theatre in Launceston include Inspector Javert in Les Miserables twice, The Beast in Beauty and the Beast, Juan Peron in Evita and The Phantom in Phantom of the Opera for which he was nominated for an Errol Award at the Tasmanian Theatre Awards. Most recently he also played the role of Sam Carmichael, one of the dads in Mamma Mia!  Dean has also played various roles at the Earl Arts Centre in I Love you, You’re Perfect, Now Change, the Narrator in Assassins, and Sweeney Todd in Sweeney Todd the Demon Barber of Fleet Street.

Concert performances in Launceston and Hobart include Messiah, The Creation, Dido & Aeneas, Carmina Burana and Carols by Candlelight.  He has also performed the operatic role Morales in Carmen with the Tasmanian Symphony Orchestra and soloists from Opera Australia.