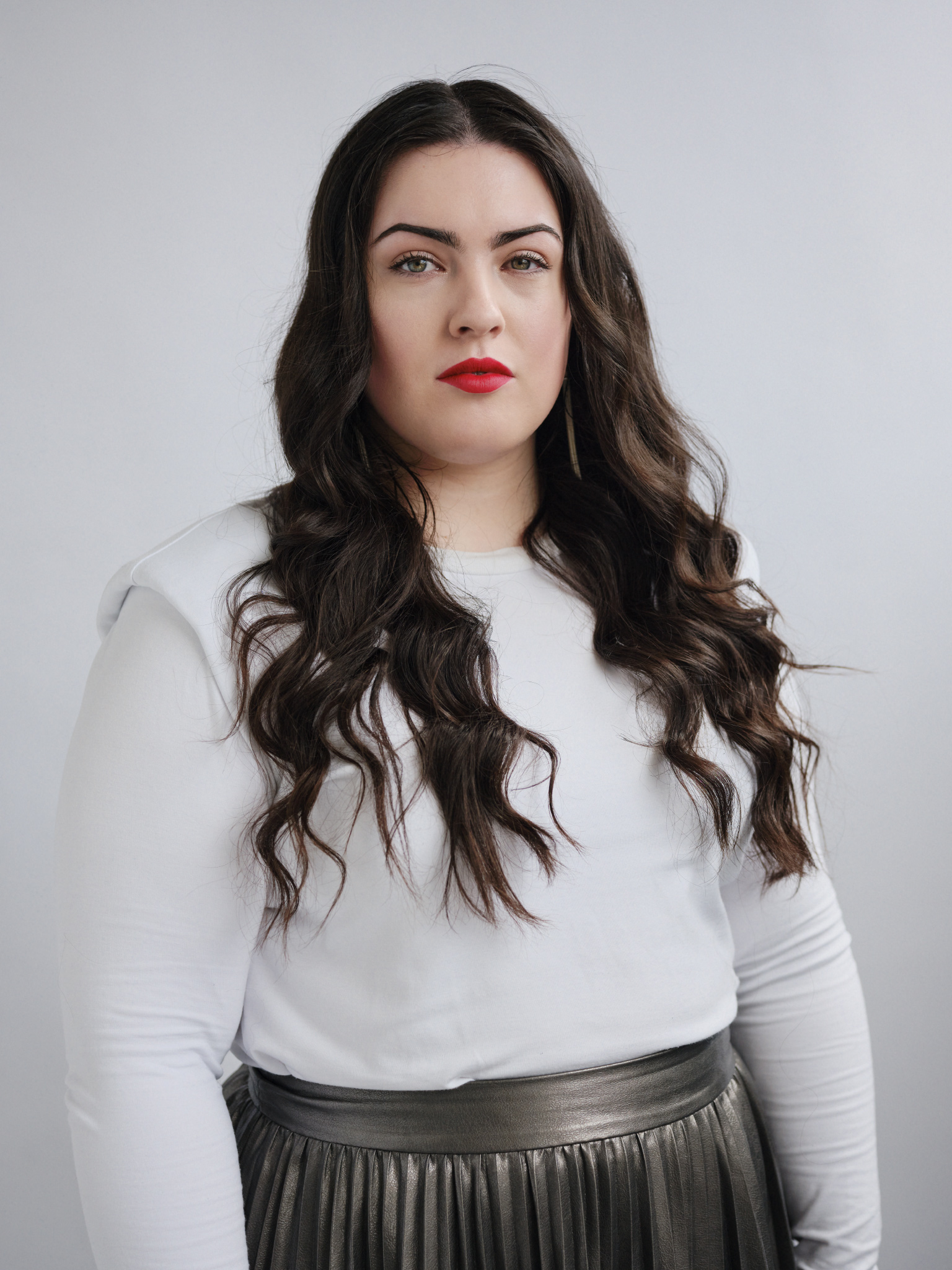 Dana is a contemporary singer from Devonport who has spent the past three years living in Hobart, after accepting a scholarship to study at the Tasmanian Conservatorium of Music.

Since she began singing at the age of eight, Dana has performed around the world in places such as London, Los Angeles, Salzburg, and Vienna. She has also had the privilege of performing at a variety of noteworthy places in Australia, including Canberra’s Parliament House for the Prime Minister, Skyfields festival singing with both Missy Higgins and Neil Finn, and Hobart’s Government House for the Governor.

Dana just graduated a bachelorof music degree where she studied Jazz, RnB, Soul, and Pop. She brings all of those genres together in her music, creating a unique sound that is truly her own. She is inspired by the likes of Aretha Franklin, Anita Baker, and Whitney Houston.