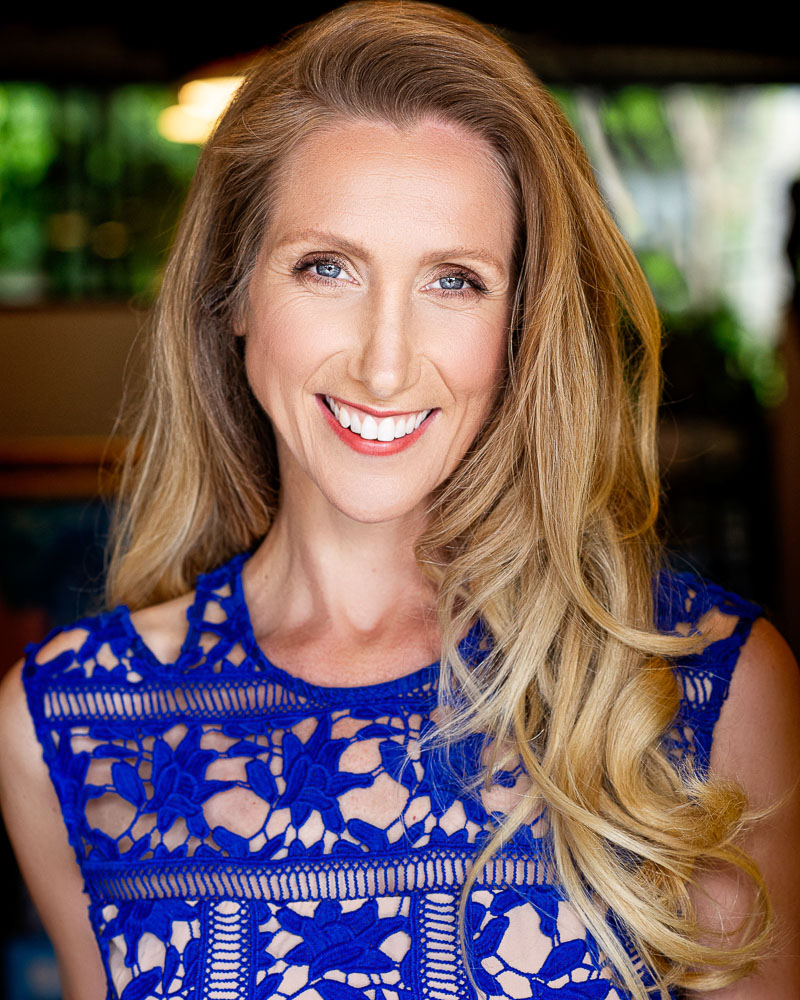 Chloe is probably best known for her portrayal of Ulla, the Swedish blonde bombshell in "The Producers-The New Mel Brooks Musical" which won her five awards, including the 2005 Helpmann Award.

Chloe starred as Morticia Addams in the musical The Addams Family, for which she was nominated for a Helpmann Award. She then made a return to The Production Company as Tessie Tura in Gypsy, followed by Neil Rutherford’s Beyond Desire at the Hayes Theatre Company.

Melbourne-born Chloe trained in classical ballet from an early age. After completing her formal schooling, she traveled to London to accept the Cameron Mackintosh Scholarship to study Theatre Dance performance at London Studio Centre. Upon graduation she won the Dame Anna Neagle award for most outstanding achievement.

Chloe returned to Australia as an original cast member of Crazy For You , and her ensuing musical theatre credits include Chicago-The Musical, Sweet Charity, Annie, Wizard Of Oz, Shout!, and Oliver!.

She also danced in Pearl, choreographed by Meryl Tankard for the 30th Anniversary of the Sydney Opera House, performed in the opening and closing ceremonies of the Sydney 2000 Olympics, and was a featured artist in The Music of Andrew Lloyd Webber in Shanghai and Beijing.

Other credits include Lily in GFO’s revival of ‘Annie’, Fastrada in ‘Pippin’ (Magnomos), the title role in “Thoroughly Modern Mille” (The Production Company), Irene in “Crazy For You” (TPC), Broadway Showstoppers with the Sydney Symphony Orchestra, Chloe Dallimore’s Magic of Musicals at Taronga Zoo Twilight Series , Showstoppers with the Adelaide Symphony Orchestra , Helga in “Allo,Allo” (Twelfth Night Theatre) “The Spirit of Christmas” with the Queensland Symphony.

Chloe was the Deputy Associate Choreographer of Billy Elliot-The Musical (Australia and Korea) in 2009-10 and starred in Patrick Suskind’s one-person play, The Double Bass at the Sydney Fringe Festival 2010.

She is currently working on “The Lost Flowers of Alice Hart” starring Sigourney Weaver, the Broadway musical “Jagged Little Pill”, as well as productions for Netflix, Warner Bros, Fremantle, Ch9 and Ch10.

Choir In The Pub