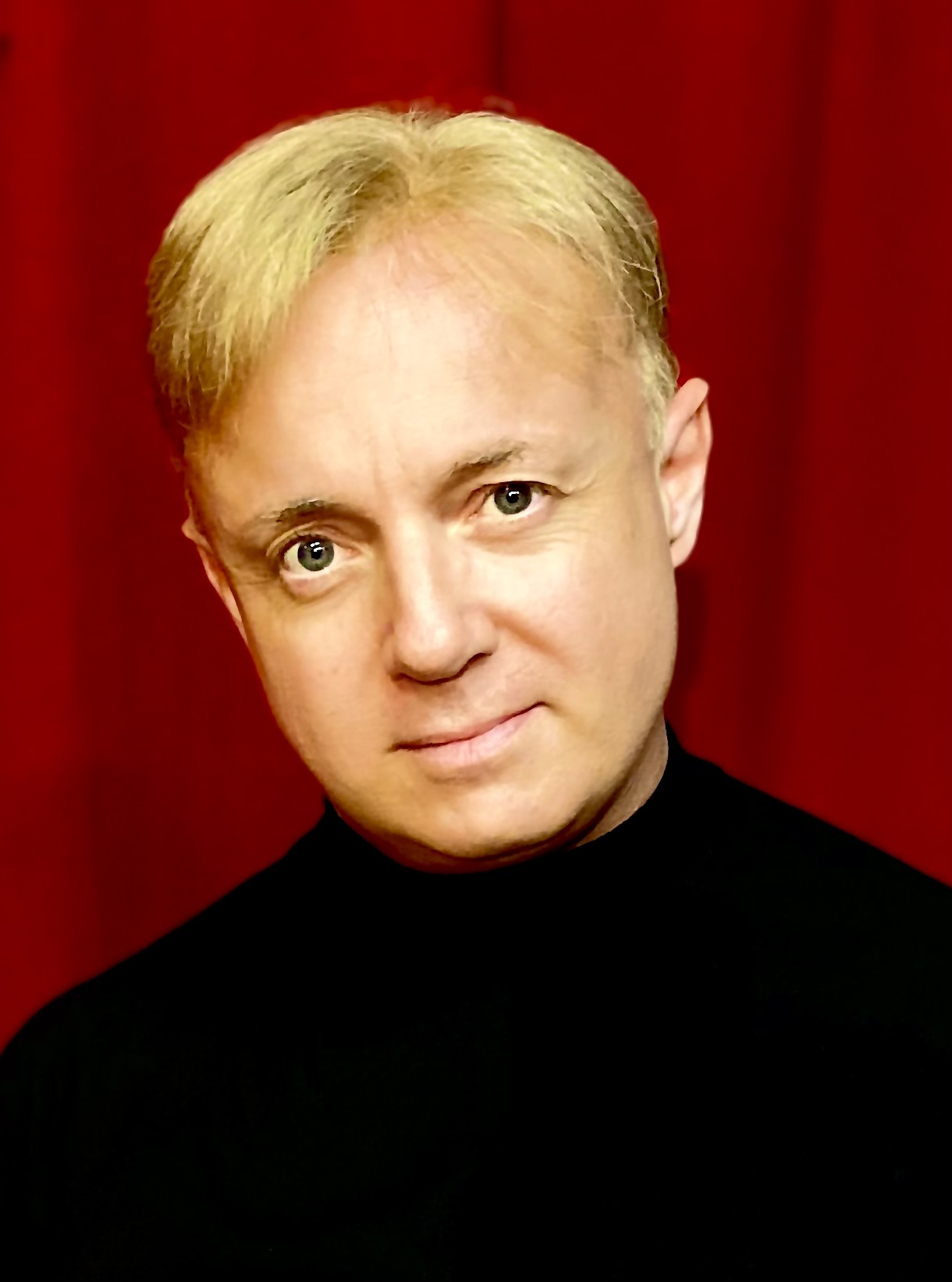 Cameron Mitchell has been working in the entertainment industry for over 30 years. Starting his career in musical theatre, he soon became one of Australia’s most versatile and sought-after choreographers. With his extensive experience on stage and TV, it was only a natural progression for Cameron to extend his repertoire to now include directing.

Cameron began his choreographic career with the National tour of girl group Bardot from the hugely successful television series Popstars. He went on to work closely with musical theatre star Caroline O’Connor for many years, where he created the critically acclaimed From Stage to Screen, which toured internationally and was televised on the ABC and also The Showgirl Within

Cameron choreographed for the Logie and Aria award winning children’s group Hi -5 for many years. He was instrumental in creating the internationally successful Boys In The Band with SMA Productions and his work was heavily featured in the Logie Award winning So You Think You Can Dance on Network Ten. Cameron choreographed numerous performances over three seasons of Ten’s DWTS (Dancing With The Stars), and worked as choreographer on the feature film Peter Rabbit 2.

He has choreographed a number of musical theatre productions including many shows with Internationally renowned cabaret and musical theatre artist Trevor Ashley such as Pop Princess 2, Gentlemen Prefer Blokes,Diamonds Are For Trevor, Fat Swan, Little Orphan Trashley, Twins, The Lyin' Queen and The Bodybag.

In 2020, Cameron made his directorial debut for the critically acclaimed Australian premiere of the Broadway musical Catch Me If You Can with a sellout season at The Hayes Theatre.