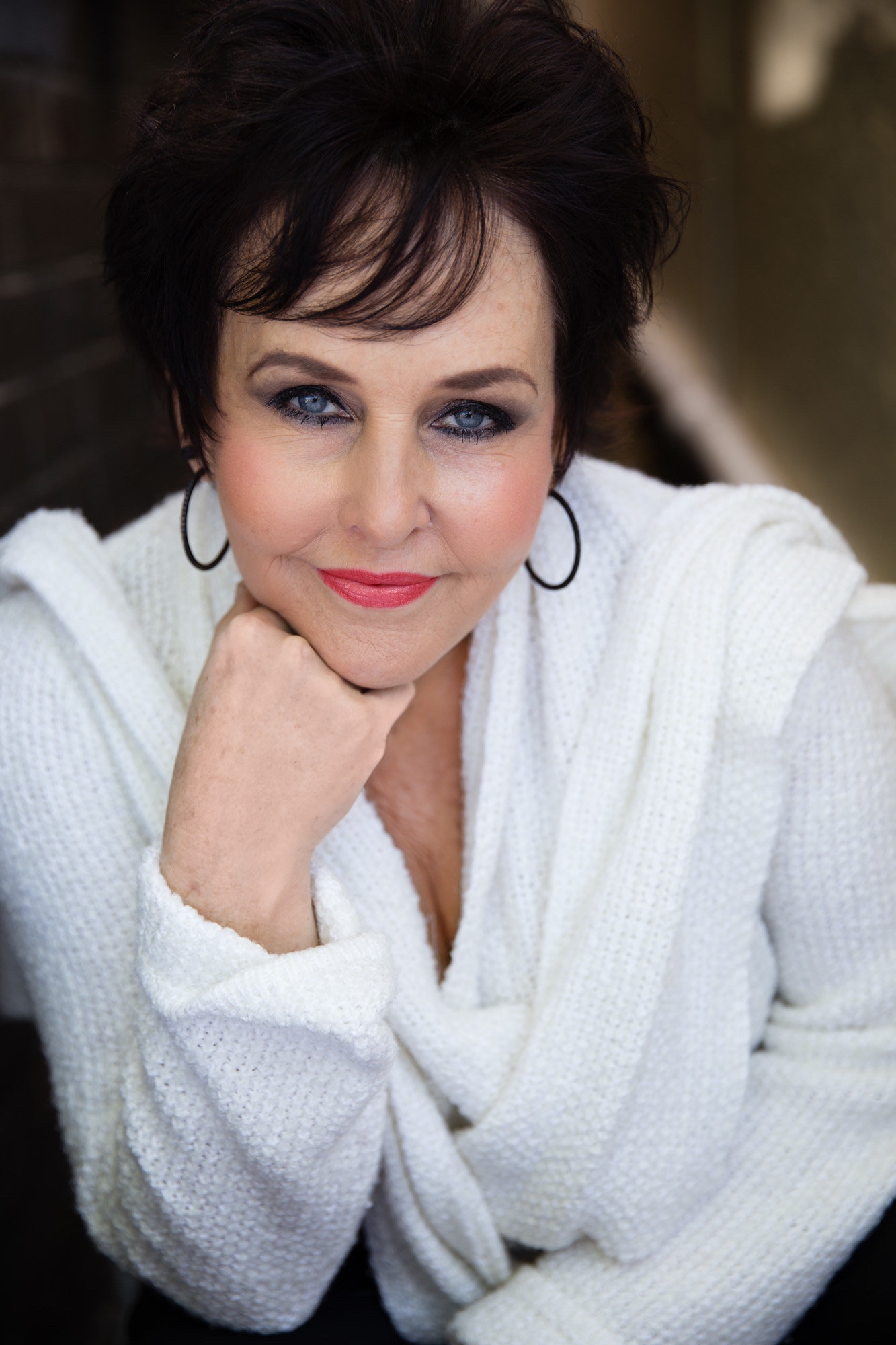 Anne-Maree McDonald’s career began when, as a teenager, she performed at the piano, on variety television shows. Anne-Maree left the pop world and went to Victorian College Of The Arts to study opera, before joining The Australian Opera as a very young principal soprano.

In musical theatre she performed Eliza Doolittle - My Fair Lady (with Dennis Olsen)  Kaye Swift - Gershwin the Musical, The Seven Deadly Sins and performed in many concerts in Australia, UK and China.

As Music Director she has led Trial by Jury—Convent Garden Festival, Lanza – The Last Serenade (UK Tour), Shout! - The Legend of the Wild One (Johnny O’Keefe), Tell Me On A Sunday (Kookaburra) and Floyd Collins (City Recital Hall). She was Music Director/conductor for three of Sydney Mardi Gras iconic concert series Hats Off! - and has MD’d concerts for many solo artists.

Anne-Maree ran the musical theatre vocal course at the Communication University of China, Beijing, for two years, (before covid arrived) and is a core singing tutor at NIDA. She absolutely adores her musical and teaching collaborations with Philip Quast and she is thrilled to be involved with AMTF 2022!